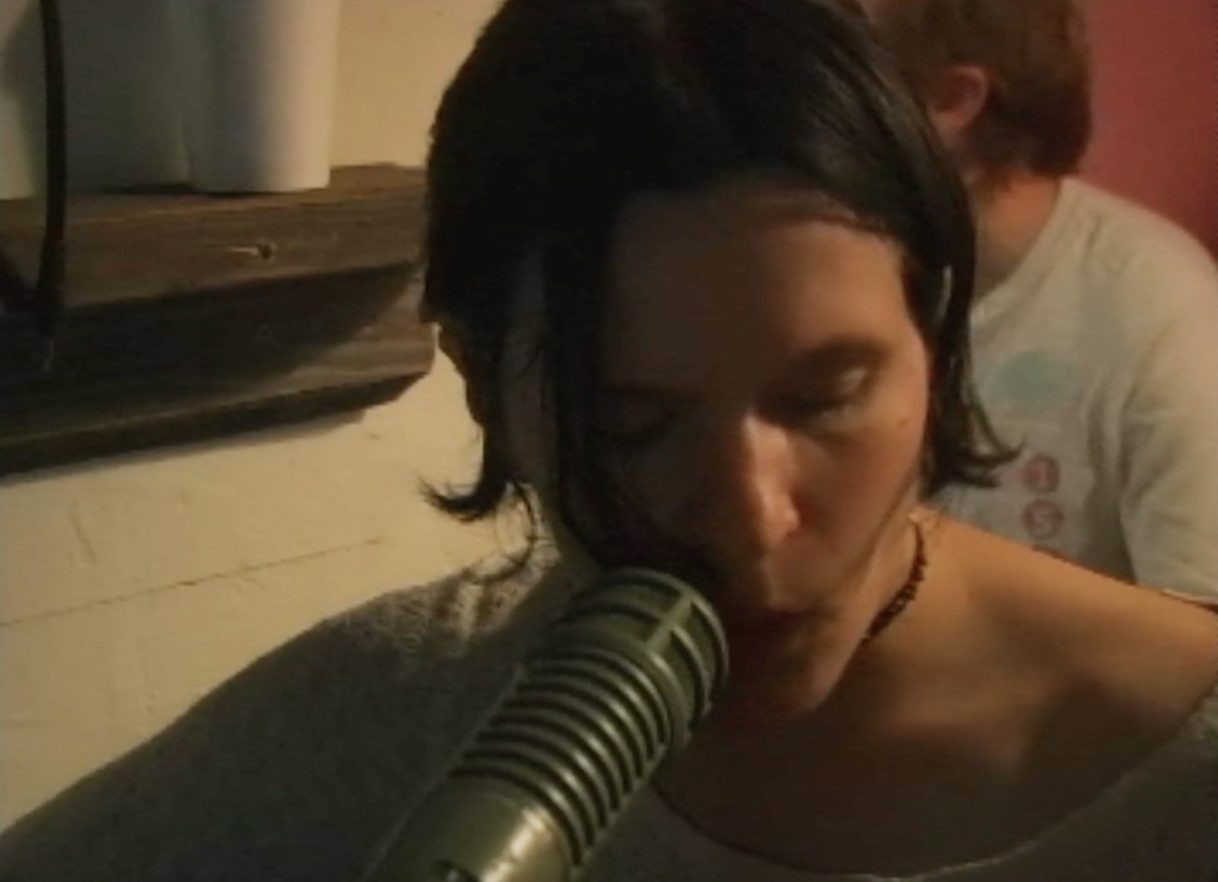 To celebrate the album’s release, Big Thief have shared a video for “Red Moon,” the song that kicks off its second disc. “Red Moon” is one of the tracks recorded during the last of four sessions for DNWMIBIY, at the home studio of Dr. Dog’s Scott McMicken in Tucson, Arizona, with fiddler Mat Davidson of the band Twain on hand to ramp up the country elements in the music. The video is about as simple as it gets: lo-fi footage of the band recording the take that ended up on the album, filmed by Adrianne Lenker’s brother Noah (who can be heard playing jaw harp on “Spud Infinity“).

Watch the “Red Moon” video below.

Dragon New Warm Mountain I Believe In You is out now on 4AD. “That’s my grandma!”