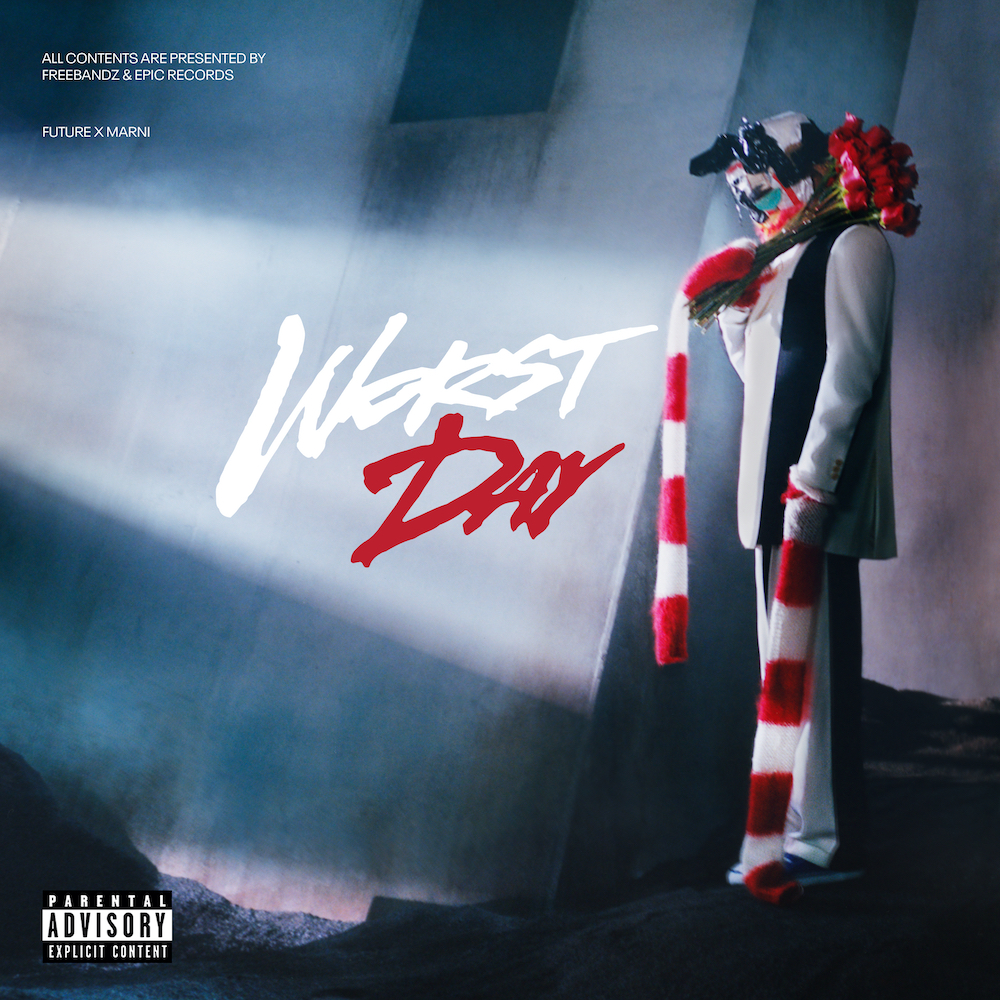 It’s entirely possible that Future hasn’t had any new ideas in nearly a decade, but this does not seem to be a problem for him. Since releasing the low-impact 2020 album High Off Life, Future has been enjoying a wave of success. In guesting on Drake’s single “Way 2 Sexy” last year, Future finally landed his first #1 hit on the Billboard Hot 100. Supposedly, Future is also serving as executive producer on Kanye West’s forthcoming Donda 2. And now Future’s got a new single out, too.

“Worst Day” is a little smoother and glossier than most Future singles. It’s specifically intended as a Valentine’s Day song, and it’s all about the pressures of trying to make too many partners happy: “Valentine’s Day, the worst day, got too many to please.” The Daps-directed video starts off with Future in therapy, admitting that he’s addicted to spoiling beautiful women. Then he spends the rest of the clip doing exactly that. You can check it out below.