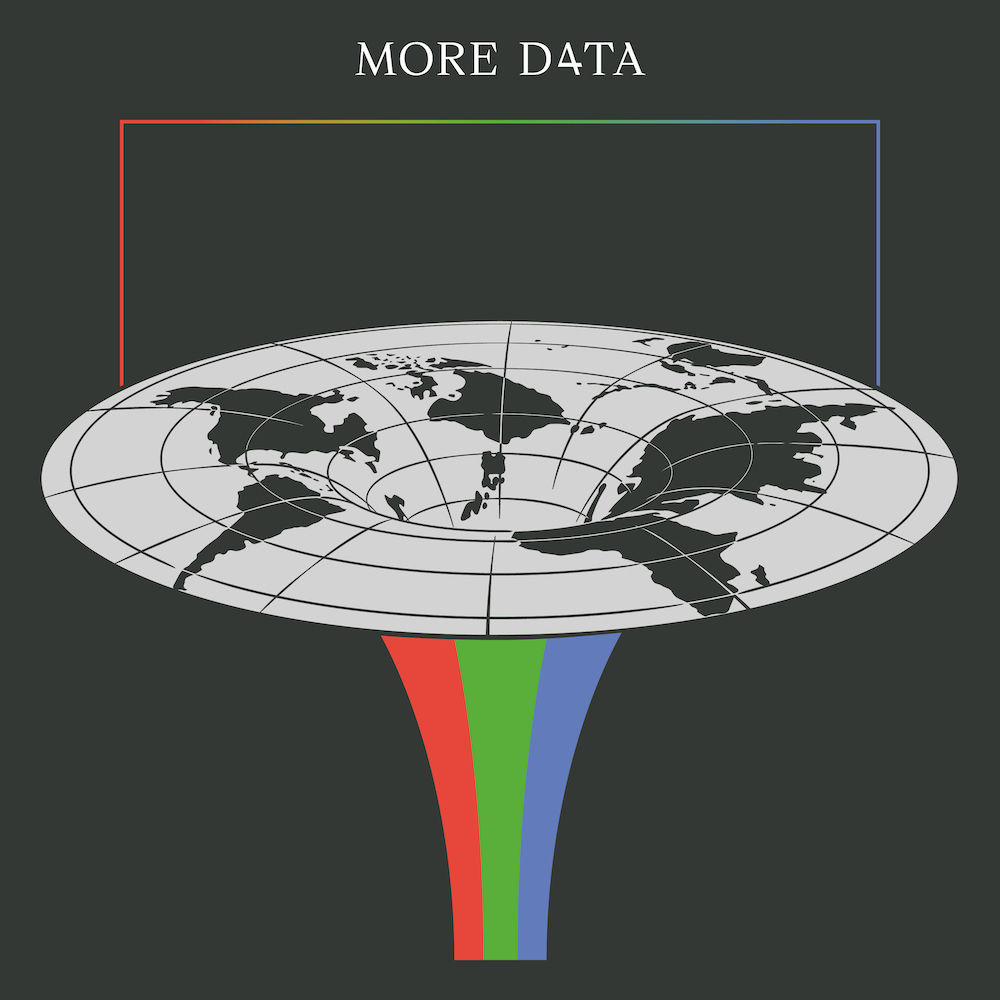 Moderat — aka the combined forces of electronic maestros Modeselektor and Apparat — haven’t released a new album since 2016’s III. The following year, they announced they were going on hiatus and played a sold-out-homecoming-show in Berlin. Sounds like the hiatus is over, though. Sascha Ring, Gernot Bronsert, Sebastian Szary are back and are planning to release a new project called MORE D4TA in May. To mark the occasion is a trippy new song (and video) for “FAST LAND.”

Written during the pandemic, MORE D4TA grapples with feelings of isolation and information overload, according to a press release. “Many of its lyrics are rooted in Ring’s frequent trips to Berlin’s Gemäldegalerie museum (often with his infant daughter in tow), where he’d seek refuge in the great paintings of the past while worrying about the future.”

MORE D4TA is out 5/13 via Monkeytown Records.