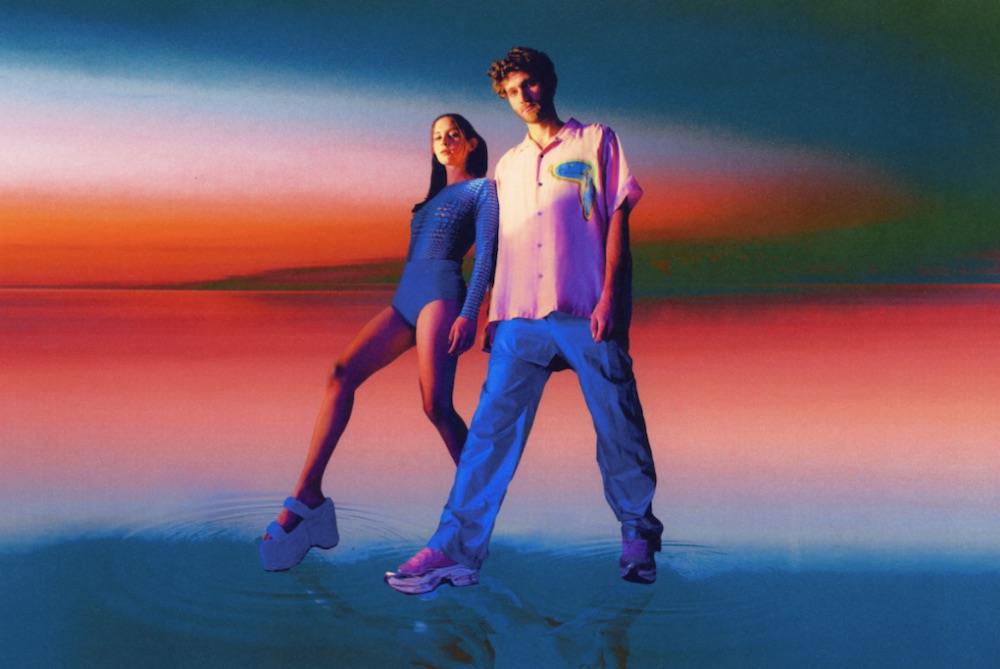 Last year, the Los Angeles electro-pop duo Magdalena Bay released their much-acclaimed debut album Mercurial World. Next month, they’ll release a deluxe edition of that album that’ll feature a bunch of unreleased tracks. We’ve already posted “All You Do,” the first of those deluxe-edition singles. Today, Magdalena Bay have also shared the squelchy stop-start pop song “Unconditional.” In a press release, the band describes “Unconditional” as the “weird little cousin” of their Mercurial World single “Secrets (Your Fire),” and they say that the “Unconditional” video is their “dream birthday party.” Check it out below.

Mercurial World Deluxe is out 9/23 on Luminelle Recordings.