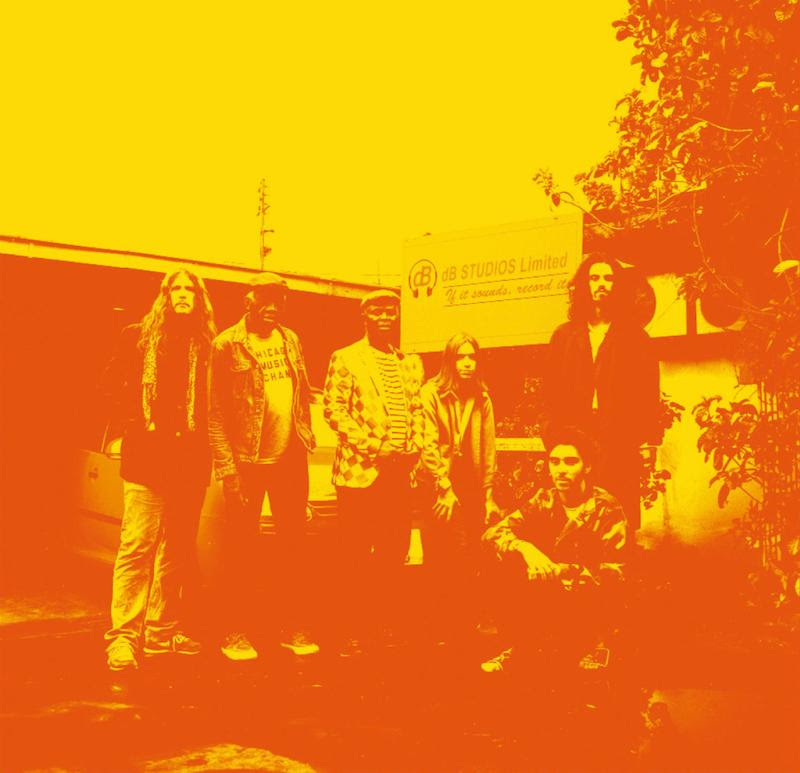 The Zambian band WITCH — the name stands for “We Intend To Cause Havoc” — are known as legends in the genre of music known as Zamrock, the fusion of psychedelic rock and African music that evolved in the ’70s. WITCH released seven albums in the ’70s and ’80s before breaking up. They reunited in 2012, and they did some touring, but they didn’t release any new music. Today, WITCH have dropped their first new single in 38 years, but it’s not exactly a new song. It’s an old live staple that they never recorded until now.

Zamrock, and WITCH in particular, have drawn some recent attention because of the album that As Above, So Below, the album that Zambian-born artist Sampa The Great just released. On that record, Sampa pays tribute to Zamrock, and she collaborates with WITCH on one track. So it seems like a great time for WITCH to release the rippling, percussive rocker “Waile,” which truly sounds like some vintage ’70s shit. It’s WITCH’s first new song since 1984, and it’s their first recording with original singer Emmanuel “Jagari” Chanda since 1977. In a press release, keyboardist Patrick Mwondela explains the track’s genesis:

“Waile” was one of the songs that I brought to the WITCH when I joined in 1978. While it was played live often back in the day, it was never recorded until the new formation of the band picked it up 43 years later during a rehearsal on an island in Kenya, where the band embraced it and made it their own. A few months after that, they gave it a new lease of life by recording it in Lusaka’s legendary DB Studios. Sang in my native language Luvale, the subject matter is a nostalgic wailing for home of ancient African tribes that would eventually settle in Zambia.

The “Waile” video includes recent and vintage footage of WITCH; check it out below.