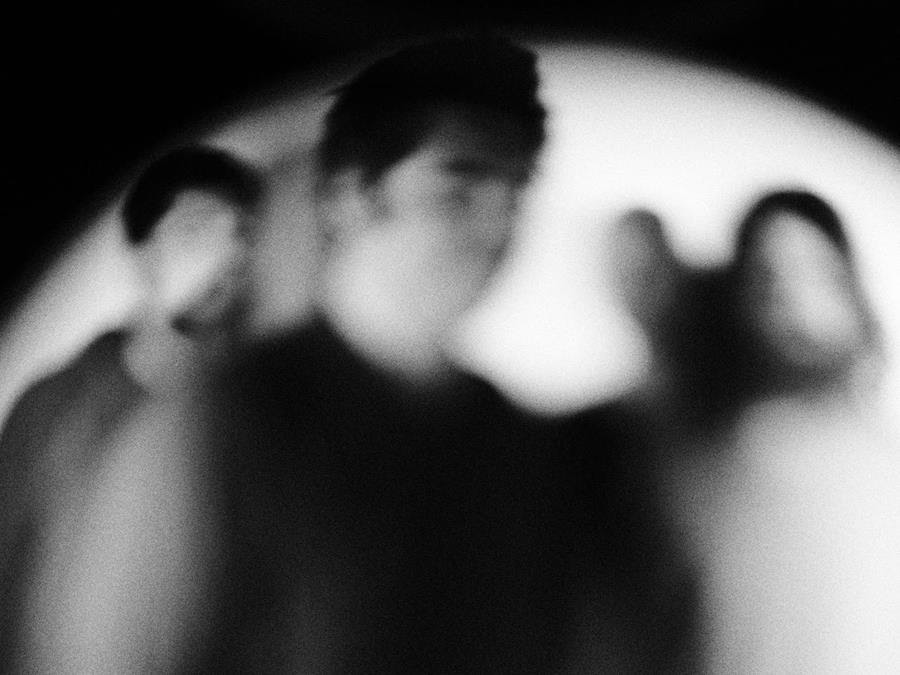 The Richmond post-hardcore band City Of Caterpillar helped define the chaotic, ambitious sound of Y2K-era screamo, but they broke up in 2003, after releasing just one album. The band got back together in 2016, and next week, they’ll release Mystic Sisters, their second LP and their first in 20 years. I have heard it, and it rocks. We’ve already posted the early songs “Decider” and the title track, and now City Of Caterpillar have hit us with a third.

City Of Caterpillar’s new song “Paranormaladies” is a feverish, intense rocker. It’s of a piece with the feral music that the band made two decades ago, but it sounds grown-up and lived-in. There’s a nice combination of depth and intensity to this one. In a press release, City Of Caterpillar say that the album version is the one that they recorded in their practice space:

The version of “Paranormaladies” on the record is the demo version then remixed by Jack Shirley. Other than that, it is untouched from the original demo. Same recording, same takes recorded entirely by us at our former “Roach Floor” practice space. We did attempt to re-record the song when we went into Montrose Studios. We tried giving it all the overdubs, all the treatments, but there was something special and hard to place about the demo version. It was something we were always chasing and could not replicate.

Mystic Sisters is out 9/30 on Relapse Records. Pre-order it here.