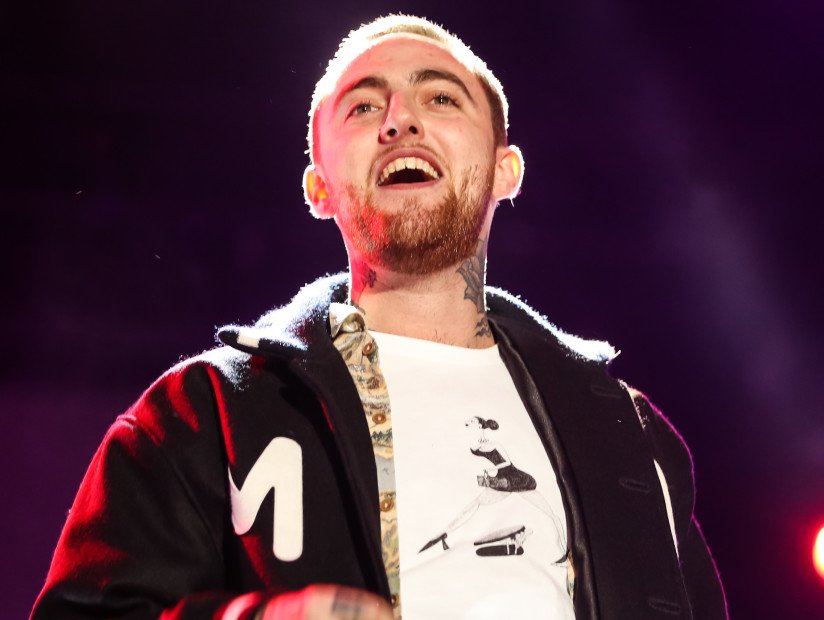 The project, which marked Miller’s fourth mixtape, was initially released by Rostrum Records and featured cuts such as “Nikes On My Feet” and “Kool-Aid & Frozen Pizza.” However, “Traffic in the Sky” and “La La La,” which were included on the original tracklist, are noticeably absent.

Miller passed away in September 2018 following an accidental overdose. In the wake of his death, Miller’s team has released one posthumous album titled Circles, dubbed as the sister project to 2018’s Grammy Award-nominated album Swimming. 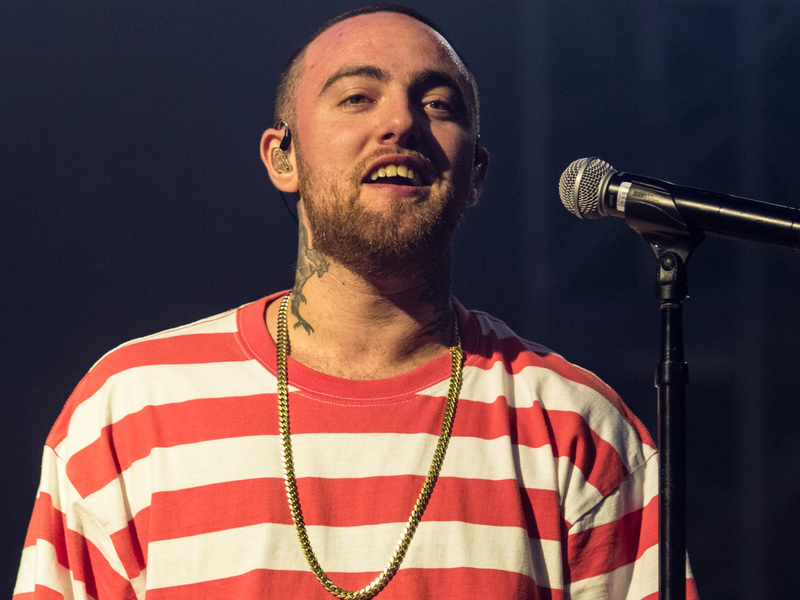 But according to Jon Brion, who produced most of the tracks on Circles, the album was actually meant to be a part of a trilogy.

“He (Mac) had this whole aquatic theme that came out of something we’d talked about when he was working on Swimming,” he told The New York Times in a January interview. “I’d noticed he mentioned water a few times in the lyrics, and then that grew into all these discussions about water and what it sounds like that became kind of a running joke.”

A deluxe version of Circles arrived in March and featured two new cuts — “Floating” and “Right.”