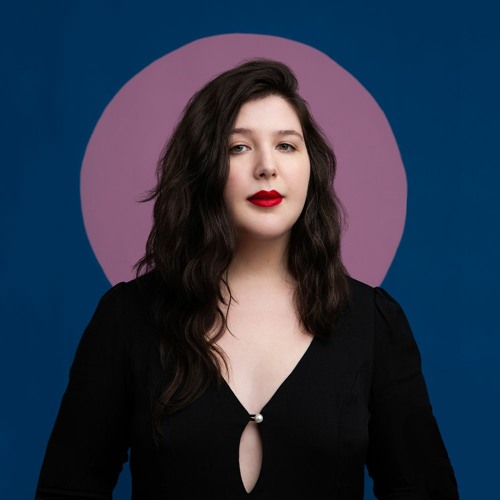 Lucy Dacus has released a new album, Home Video. The album includes “Thumbs,” a new song she shared in March. When the album was announced Dacus shared its second single, “Hot & Heavy,” which also made our Songs of the Week list. Then she performed “Hot & Heavy” on The Late Show with Stephen Colbert, performing it with her backing band from the stage of the Virginia Repertory Theatre, in her native Richmond.