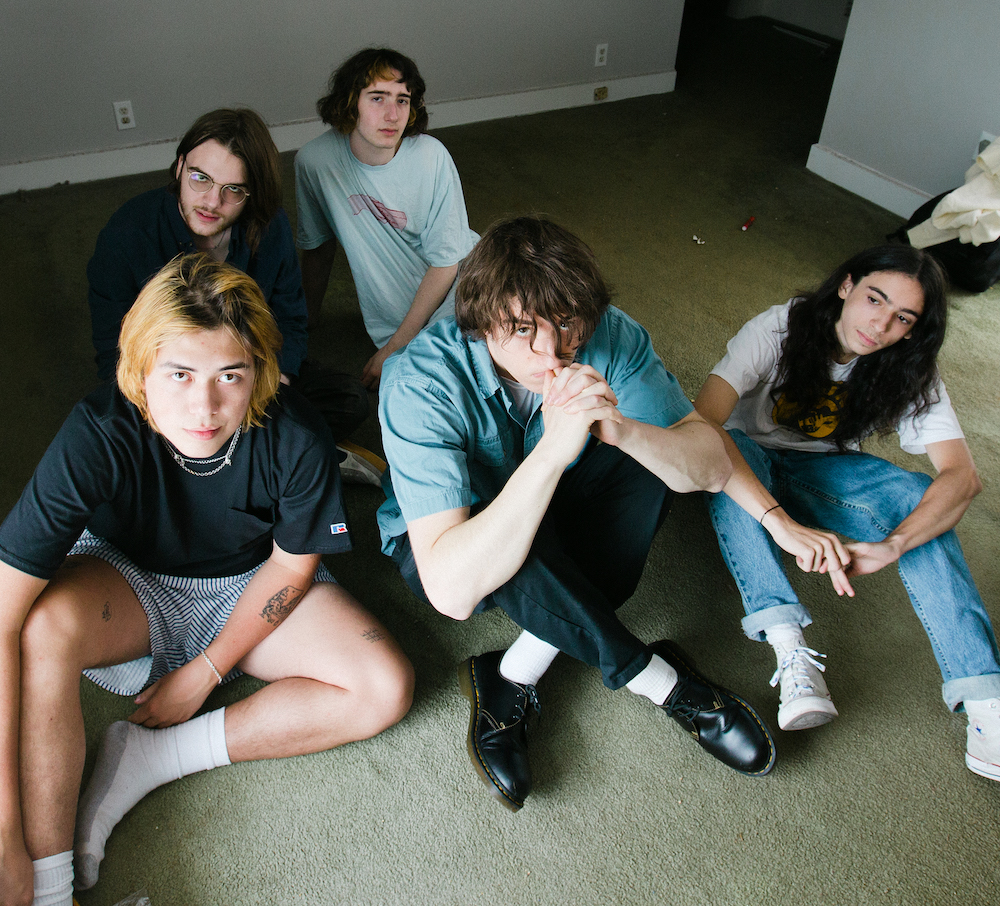 Geese are a new post-punk five-piece from Brooklyn and they have just released their debut single, “Disco.” It’s also been announced that the band has signed to the labels Partisan and Play It Again Sam.

The band are expected to release their debut album later this year and will be performing at some festivals this year, including Shaky Knees and Desert Daze.