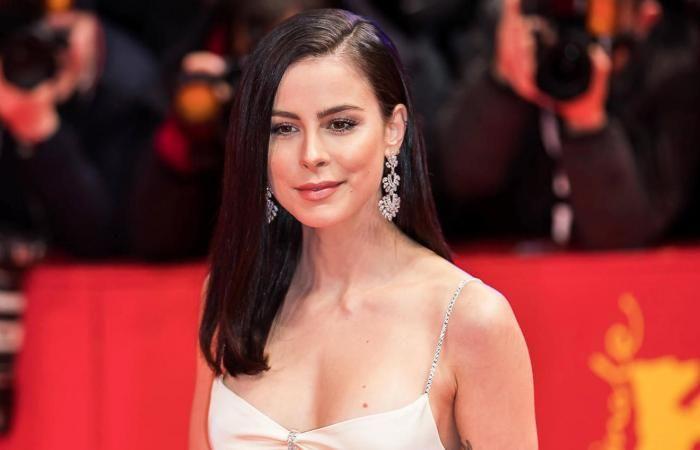 The project beams positivity thanks to her alluring vocals and the crafted dynamic beats used in the background.

A round of applause for Lena for releasing a positive project like “Strip.” The project is a breath of fresh air after the utterly hard days that the world had to go through.

She sings: “All we need is love,” and we all can’t but agree with you, Lena.

Lena first entered the music scene after winning the 2010 Eurovision, which took place in Oslo, Norway. Since then, she has been releasing top-notch projects, where some of them topped the European charts.