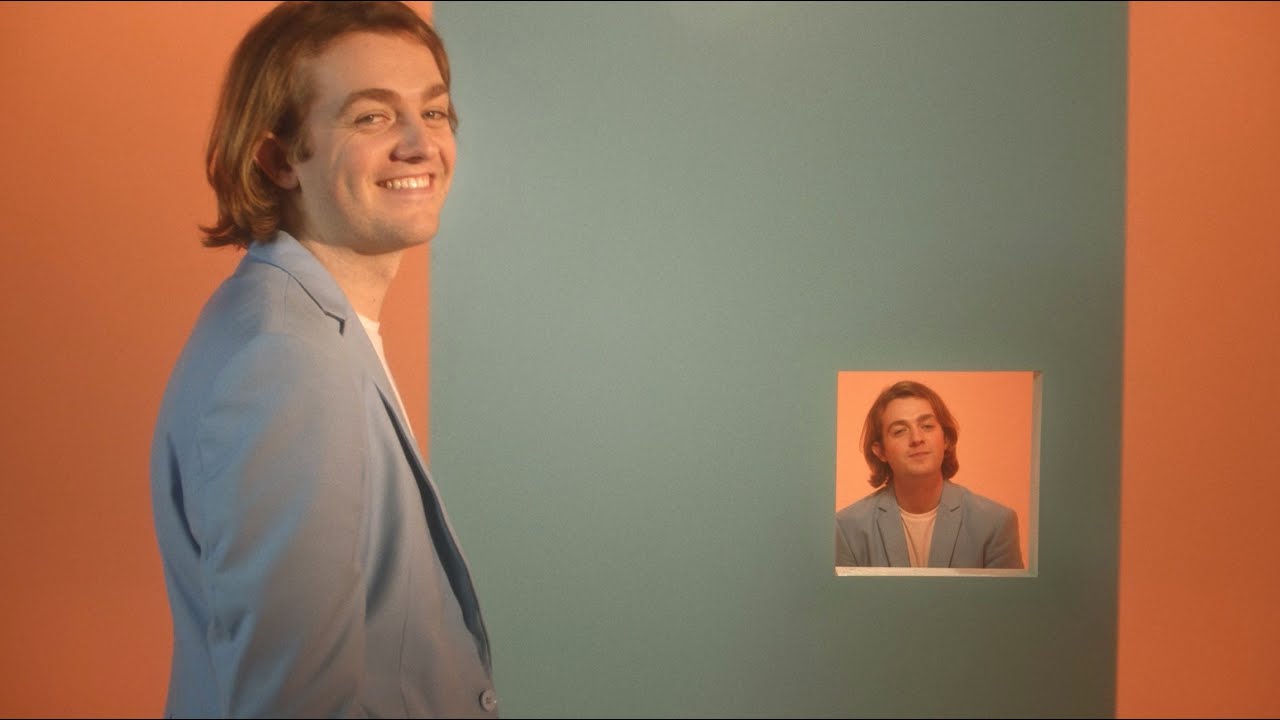 “Close To You” was pulled out from Dayglow’s latest album “Harmony.” The 21-year-old artist delivered the song on May 21 on The Tonight Show With Jimmy Fallon.

He was accompanied by a backup singer, two guitarists, and a drummer, where they were all wearing white suits. Sloan Struble, aka Dayglow, was smiling and dancing while delivering the carefree melodic performance.

Dayglow, at this age, already has several studio albums and singles under his belt. Make sure to watch the performance below: