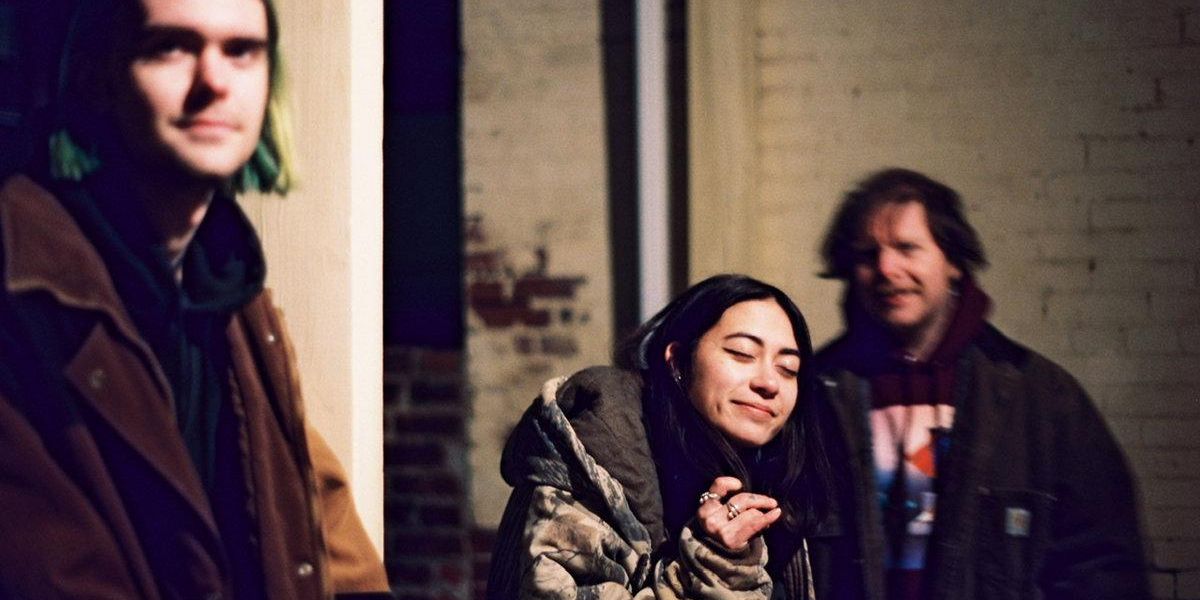 Spirit of the Beehive, ENTERTAINMENT, DEATH

Like its title implies, ENTERTAINMENT, DEATH — the fourth album from beloved Philadelphia band Spirit of the Beehive — finds a middle ground between the joys of life and its inevitable horrors. The record is jarring and hypnotic, conjuring visions of a psychotropic trip that comes in waves. While it’s cliche to say that Spirit of the Beehive sound like no other band, they fit the descriptor, and ENTERTAINMENT, DEATH is the most enjoyable example of their idiosyncrasies.

Claire Rousay creates dreamlike palettes in unconventional ways, often using field recordings and her phone in her ambient music. However, A Softer Focus is the San Antonio experimental composer’s most melodic work yet. Made in collaboration with her friend and visual artist Dani Toral, Rousay’s latest album feels lush and sprawling, piecing together her slice-of-life recordings into a layered work of art.

Yaya Bey, The Things I Can’t Take With Me EP

Following last year’s acclaimed album Madison Tapes, Brooklyn singer-songwriter Yaya Bey returns with her The Things I Can’t Take With Me EP, expanding on her penchant for intimate neo-soul. Though Bey originally set out to make another full-length album, a sudden breakup thwarted her initial plans; instead, The Things I Can’t Take With Me is bursting with the guttural trauma of a relationship’s end. “[The album] is going to be about the journey home to self,” Bey said in a statement. “But on the way, there’s all this sh*t I gotta let go of, just the things I can’t take with me.”

Skullcrusher’s Storm In Summer EP came about during the last half of 2020 when the folk artist — real name Helen Ballentine — found herself overwhelmed by the increasingly widespread attention she was receiving as an indie up-and-comer. Recalling the twangy dreampop of Mazzy Star, Storm In Summer sees Skullcrusher channeling her pent-up anxieties and feelings of alienation into stunning, airy arrangements.

Toronto pop-rock band PONY make their debut with TV Baby, an album “dedicated to the indoor cats, the introverts, and those who value their independence above anything else.” Led by vocalist/guitarist Sam Bielanski, the band evoke the sheen of ’80s new wave with the grit of ’90s alternative.