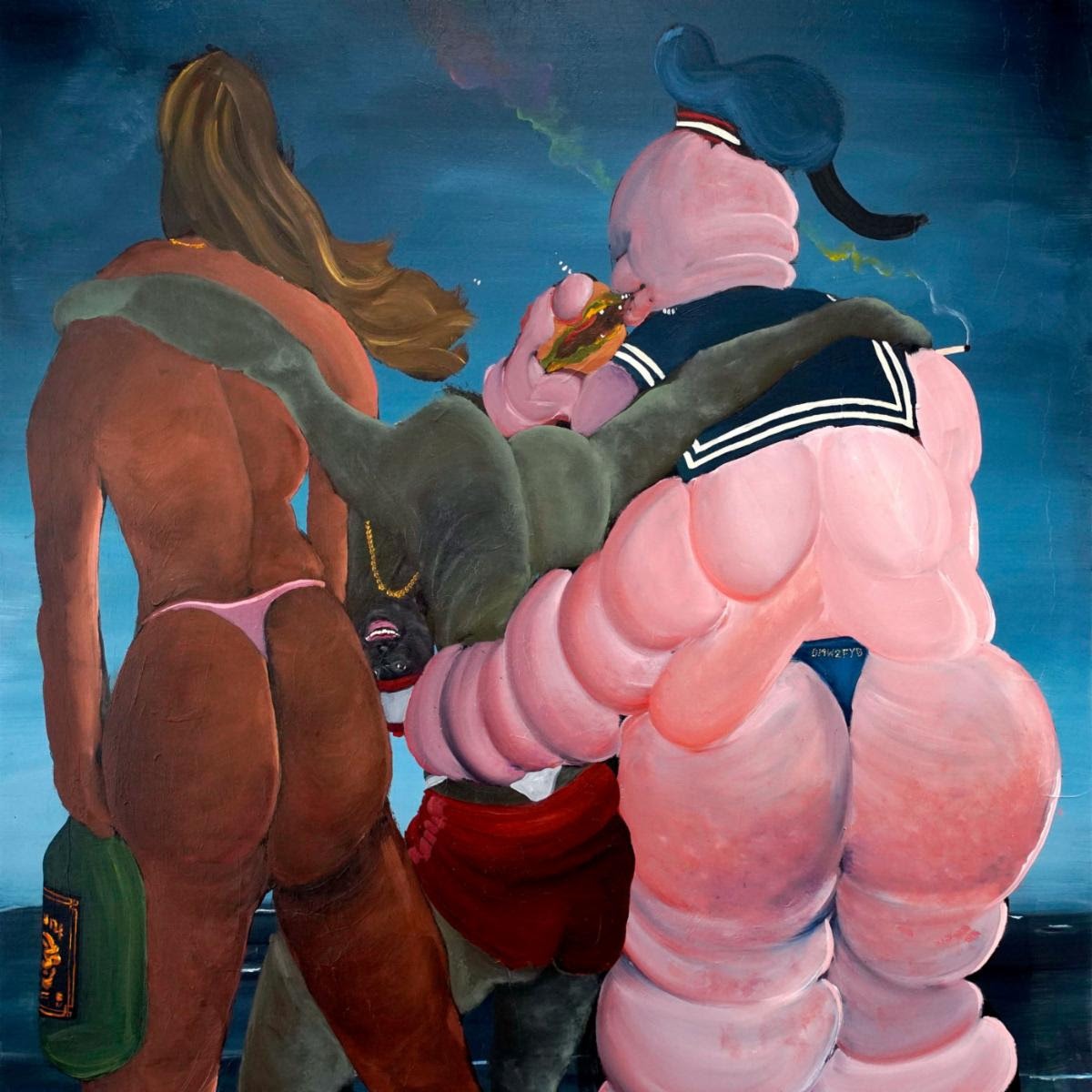 Hudson Mohawke has announced a new album, Cry Sugar, which will be out in August. It’s technically the Scottish producer’s first proper album since 2015’s Lantern, though in the past few years he’s been busy reviving TNGHT and putting out some mixtapes. A press release describes Mohawke’s inspirations this time around as being “deeply informed by apocalyptic film scores and soundtracks by everyone from the late Vangelis to the goofy major-chord pomp of 90s John Williams.” Today, he’s sharing a “Cry Sugar (Megamix),” a scattered 5-and-a-half-minute preview of the album, and a proper single called “Bicstan.” Check them both out below.