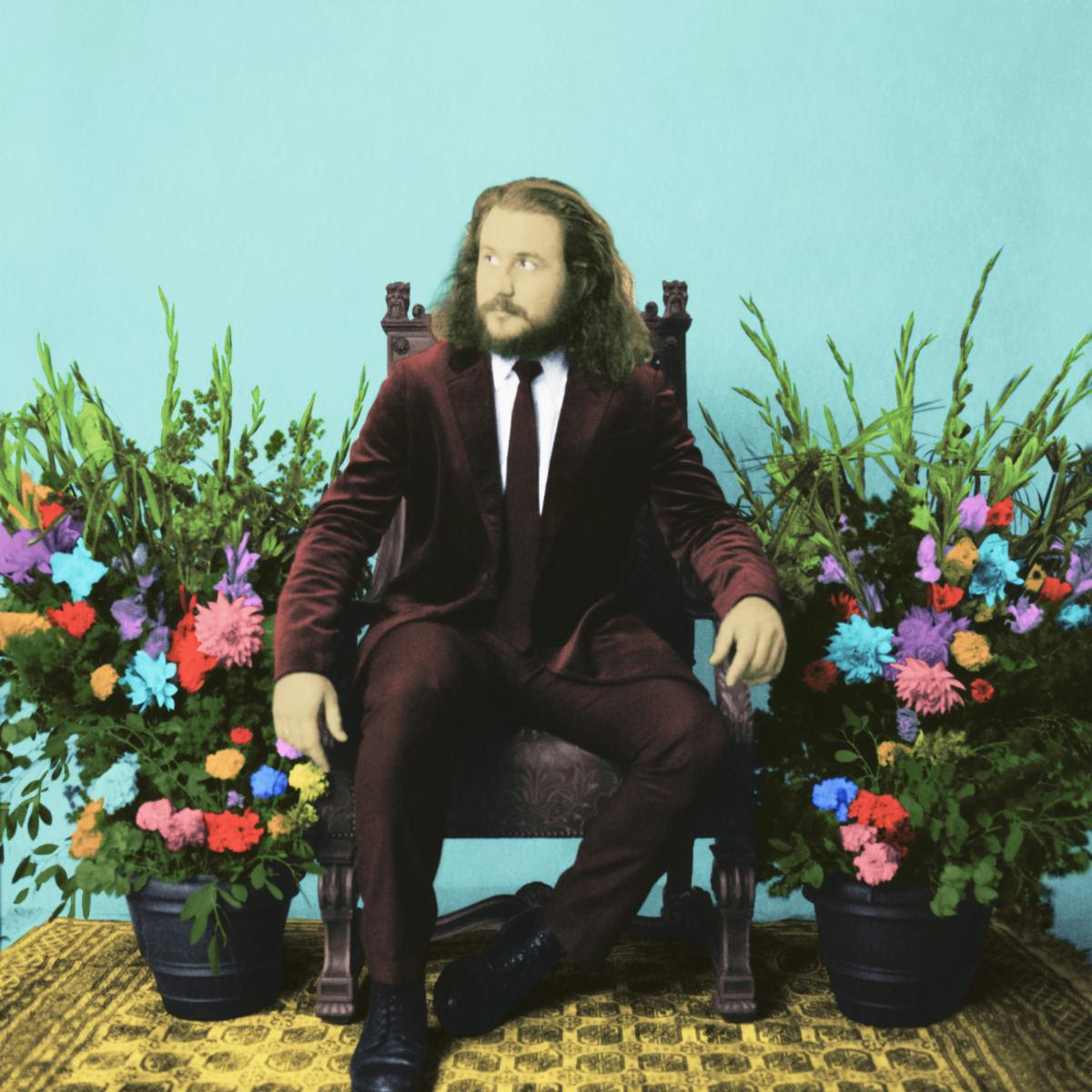 My Morning Jacket leader Jim James is readying a deluxe reissue of his debut solo album, 2013’s Regions Of Light And Sound Of God. The reissue packages the original nine-track album with a bonus disc featuring “12 rare B-sides, previously unreleased demos, and alternate takes.” One of the unreleased songs, “Read Between (Begin Again),” is out today. It’s a sparse, celestial piano ballad that finds James pushing his voice into the upper reaches of falsetto as he grapples with his great aunt’s descent into dementia.

James shared this statement on the reissue:

I have changed a lot since then, many times over. So, in a lot of ways, it’s like a time machine, thinking about these songs, remembering what life was like back then. What I have gained and lost since. It makes me feel grateful for all of the gifts I have been given and for all of the love I have experienced in my life. It also makes me really miss some people, places, and things as well that I know I can never get back. It’s wild how as we age, we become more and more aware, more and more conscious, at least it seems that way to me. For most of my life, I feel like I was just RUNNING…trying my best but not fully conscious or aware of what was really happening. So lost – for better or worse. Not that we ever will be fully aware of anything but when I look back a lot of the time, I get this feeling where I am just blown away by how much we change as life goes on, and it seems to me one of the supreme gifts of getting older is increased awareness.

And here is his backstory on the new song:

I wrote “Read Between” about my great aunt who was suffering from dementia at the time. It is so wild to watch someone you love slowly disappear right before your eyes mentally while their body continues to hang on for a while. Really made me question the nature of the soul and spirit – what exactly is it that truly makes a person who they are? Where does “the soul” go as dementia sets in? Is the soul slowly slipping into the next realm but part of it is hanging on and doesn’t want to let go yet? Is the soul gone and the body left to just spit out random information? It’s so WILD to watch that notion of “soul” slip away in someone and wonder if one day it will slip away for me too in a similar way? As I zoomed out from it and thought more about the nature of death in general, I really have learned in a lot of ways to come to peace with death and accept that it is just another doorway – the ending of one chapter and the beginning of another, so in that way it also makes me feel really excited about what possibilities lay beyond the end of this particular lifetime. Not that I am in any hurry for this lifetime to be over but also, I am excited to see what comes next. Who knows?!

The deluxe reissue of Regions Of Light And Sound Of God is out 7/29 via ATO. Pre-order it below.