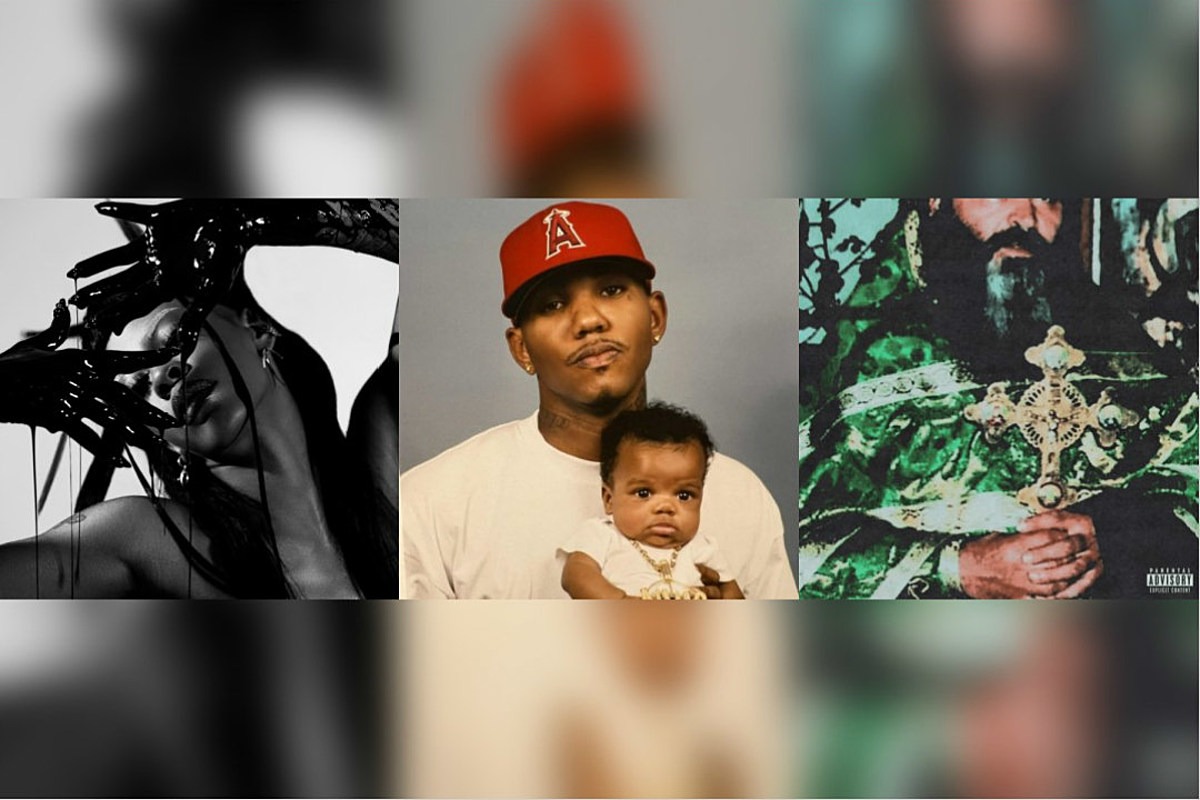 We are halfway through 2022, with the first six months of the year featuring the return of Kendrick Lamar, Post Malone, Future and The Weeknd, a surprise album from Drake and more. As the weather continues to heat up, we get more incoming pressure from some of your favorite artists in the month of July.

After talks of retirement, The Game still has a lot left in the tank. The Compton, Calif. rapper will release his new album Drillmatic: Mind vs. Heart in July. The new album from Chuck is executive produced by Hit-Boy, who has been killing the game recently. Initially set to drop on June 17, Drillmatic was moved back along with a few other projects that were slated for that date, which wound up being the release date for Drake's Honestly Nevermind album. The new Game album will contain the single "Eazy" featuring Kanye West as well as the recently released single "Violence."

The Compton, Calif. rapper has definitely been making a lot of noise on his recent press run for the new album, sparking controversy during multiple interviews. During a sit-down with Matt Barnes and Stephen Jackson’s All the Smoke podcast in May, Game stated definitively that he is a better rapper than Eminem. He also rehashed his beef with 50 Cent by claiming he was paid to shut down his G-Unot campaign during the height of his beef with Fif.

Rico Nasty will make her return on July 22, with the new project Las Ruinas. Her first offering since the release of her 2020 debut album Nightmare Vacation, the latest release from Rico will contain 16 songs including the singles "Intrusive," "Black Punk" and "Vaderz" featuring Bktherula. Fans can expect something different from the norm from the 2019 XXL Freshman. She says it will be her most honest project to date.

"My New project Las Ruinas Coming In JULY," she recently commented on Twitter. "My most experimental and vulnerable body of work yet. Thank you to everyone involved in bringing this to life."

"This project is really my baby," she added on Instagram. "And everyone who helped me make it will always be special to me. I can’t wait to share it with you guys."

The $uicideboy$ come through with their first offering of 2022, Sing Me a Lullaby, My Sweet Temptation. Ruby Da Cherry and Scrim drop the Long Term Effects of Suffering follow-up after prepping fans with the recent singles "Escape From Babylon" and "The Evil That Men Do." Helping close out the month on July 29, the New Orleans duo will put out 13 dark new tracks on their latest release.