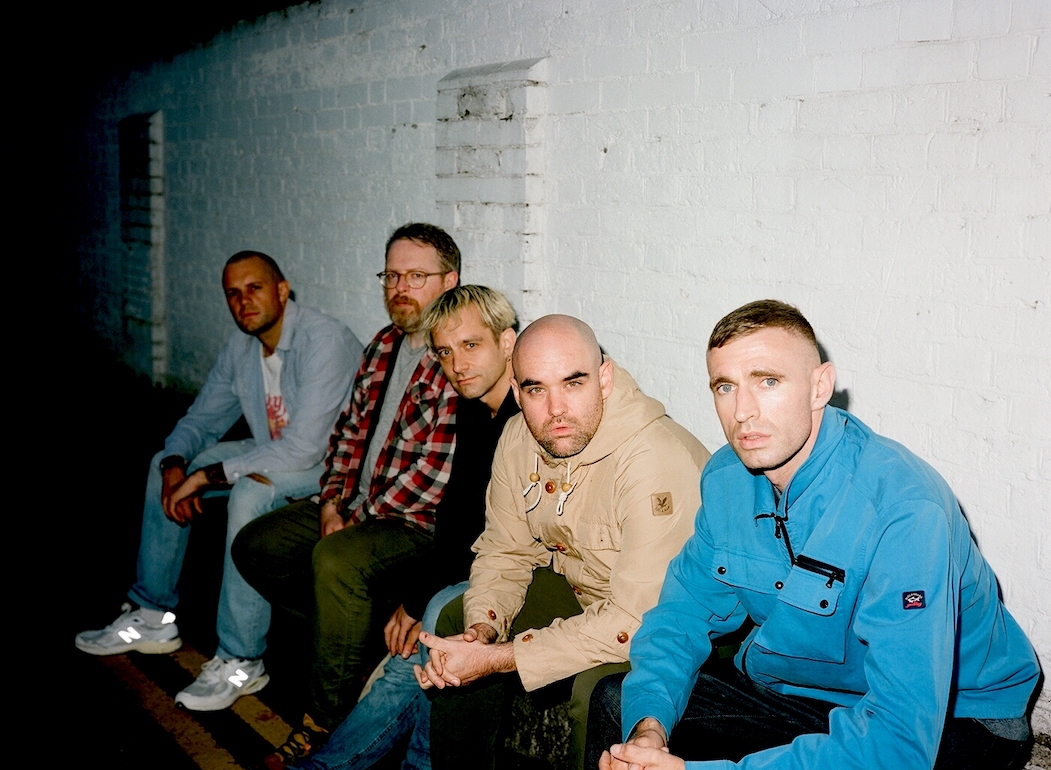 Blending, the sophomore album from the English Band To Watch High Vis, was supposed to be out by now, but it got pushed back by a few weeks and it’s being released on September 30. We’ve already heard a bunch of songs from it — including the most recent singles, “Trauma Bonds” and the title track — and today, to make up for the delay, they’re back with another one, “0151.”

“With the backdrop of a decade of austerity and neglect, ‘0151’ is a song about the power of collective identity,” frontman Graham Sayle said in a statement. “Written after my uncle passed away during the pandemic, the song was inspired by tales of life as a Ship Builder and the subsequent decline of the industry in the North of England; a song about the landscape and communities from my formative years and our current socio-economic situation.”