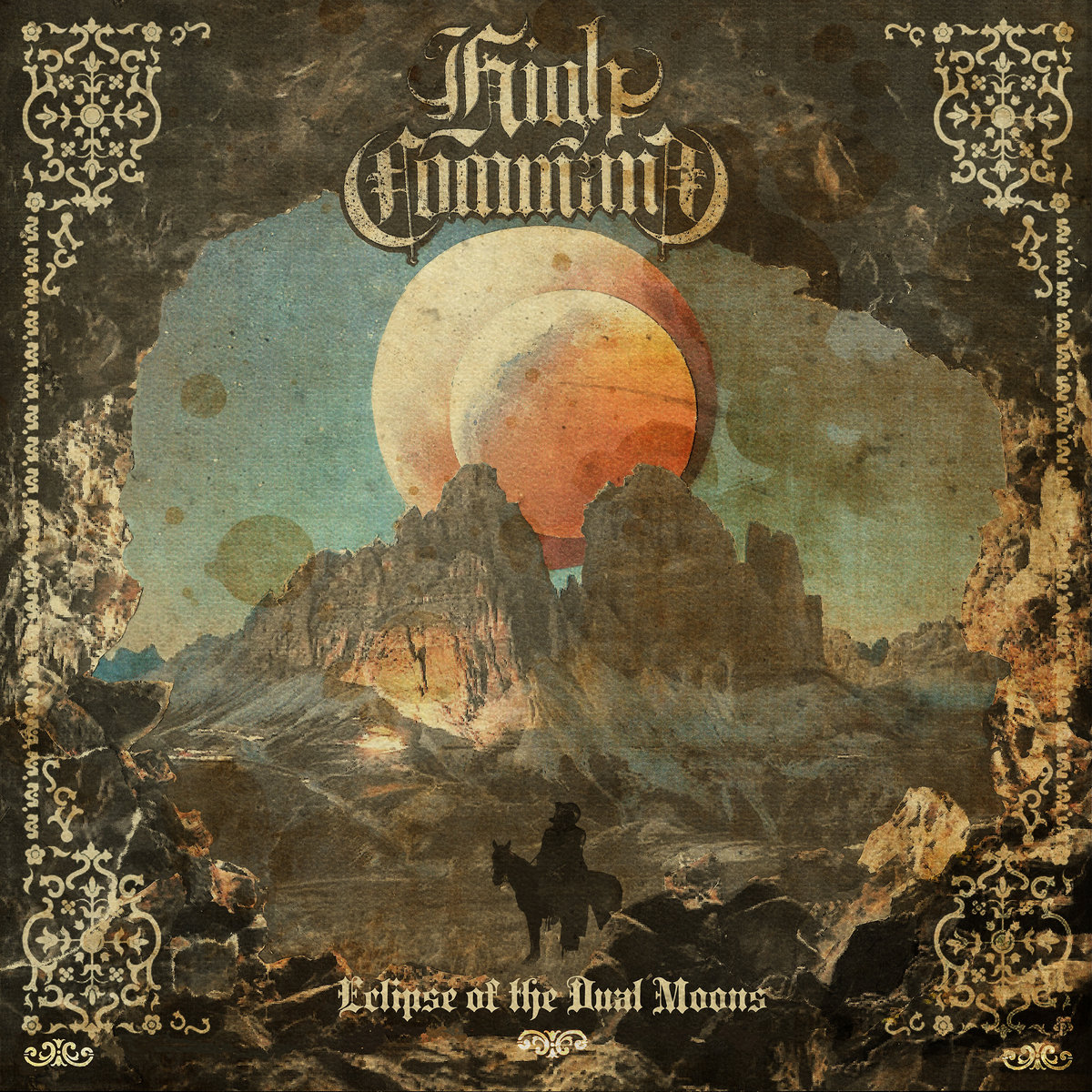 In the past few years, a whole lot of underground bands have been mining inspiration from the big-riff majesty and freewheeling speed of ’80s crossover thrash. Massachusetts’ High Command are one of the very best of those bands. Like a lot of present-day thrashers, High Command have roots in hardcore, but there’s not that much punk in High Command’s sound. Instead, they make fantastical big-room thrash like 1986 never ended.

Today, High Command have announced plans to follow their 2019 debut LP Beyond The Wall Of Desolation with the excellently titled new album Eclipse Of The Dual Moons. The band recorded Eclipse with producer Seth Manchester, who produced their last album and who’s also worked with people like Lingua Ignota, Nothing, the Hotelier, and Battles. In a press release, High Command name influences like Dio, Obituary, Celtic Frost, and the Cro-Mags. You can hear all of them at work in “Siege Warfare,” the album’s unrelenting and shred-happy single.

Below, check out “Siege Warfare” and the Eclipse Of The Dual Moons tracklist, as well as the dates for High Command’s forthcoming East Coast tour with Dead Heat and Final Gasp. That should be a good night out.

* with Dead Heat
^ with Final Gasp

Eclipse Of The Dual Moons is out 11/25 on Southern Lord.