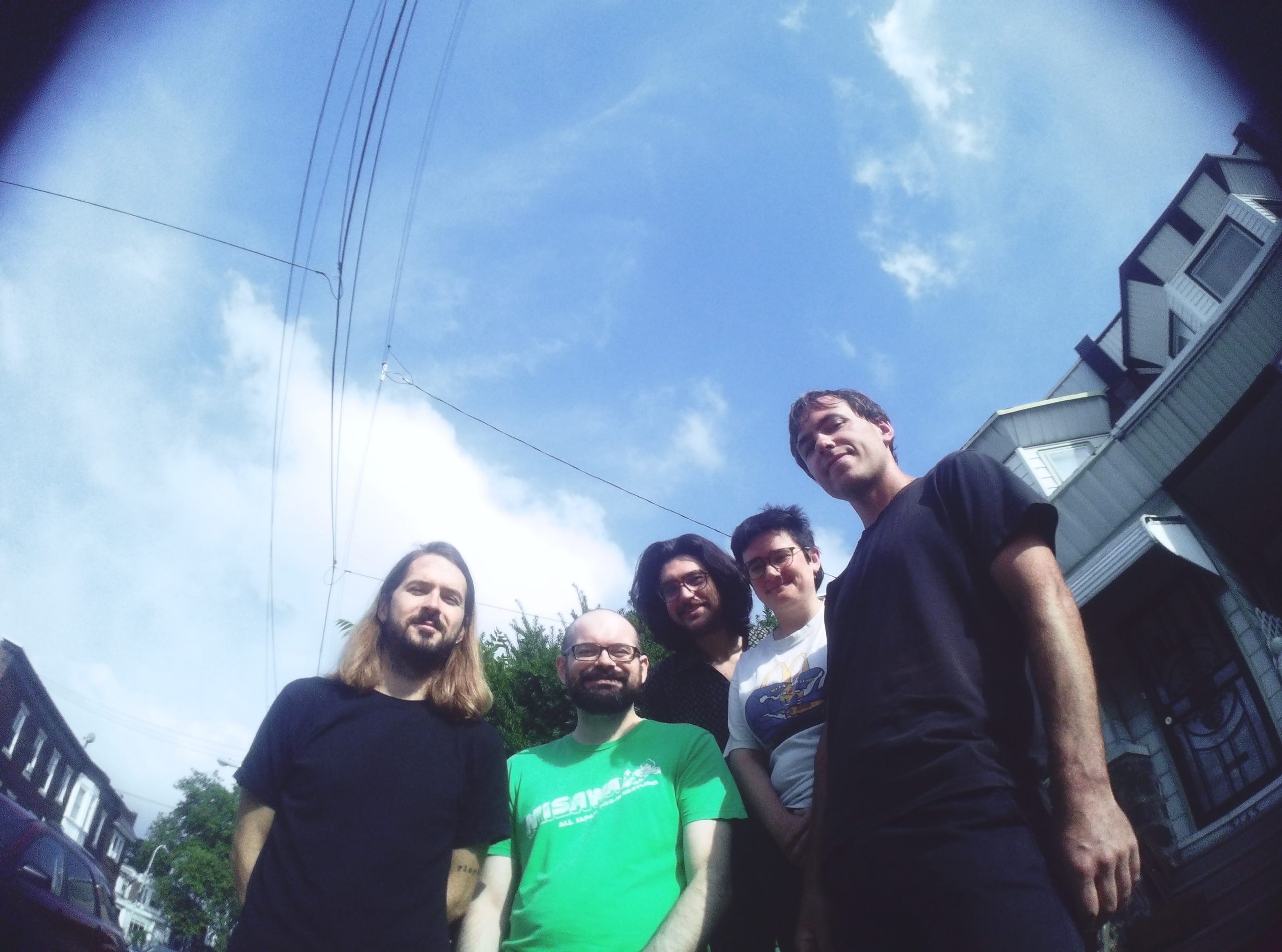 You can always count on 2nd Grade’s Peter Gill for bite-size power-pop gems. At 3:30, “Teenage Overpopulation,” the latest single from the band’s imminent Easy Listening, is more like regular-sized power-pop, but it’s a gem nonetheless. There’s some serious jangle on this one, as well as hooks galore and some low-key shredding on the bridge. “We never should have given smartphones to the generation/ Of teenage overpopulation,” Gill sings, among other zingers directed at the youths. But as he explains in his statement, he doesn’t have it out for Gen Z specifically:

“Teenage Overpopulation” pulls triple-duty as 1.) an anthem of protest against annoying teens (don’t take it personally Gen Z, teens have always been annoying), 2.) a critique of the absurdity of blaming young people for the world’s problems, and 3.) a meditation on our cultural obsession with youth. The title came to me first, followed by the realization that “warzones” rhymes with “hormones,” which was one of the greatest thrills of my songwriting career so far. The cherry on top is Jon’s solo, which sounds like a high school sophomore who finally unlocked the art of guitar tapping by studying Van Halen tabs.

Easy Listening is out 9/30 on Double Double Whammy.