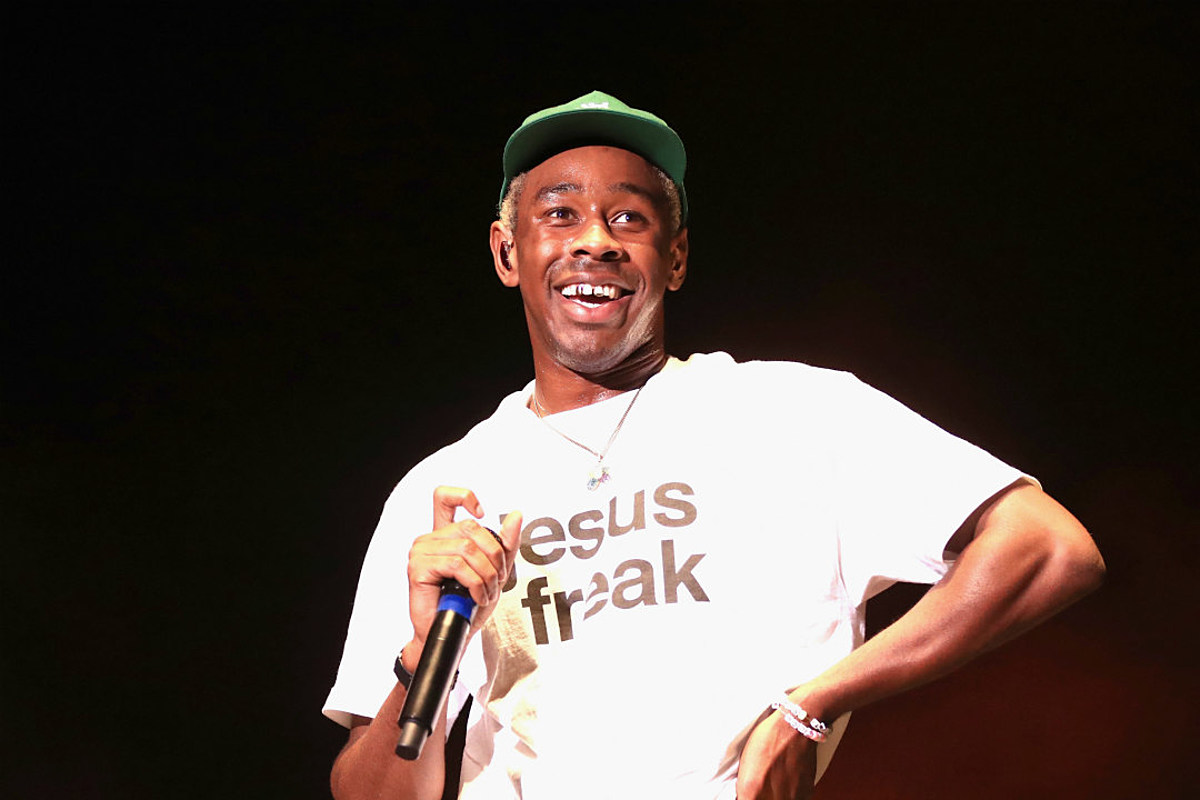 From the moment he stepped into the mainstream’s consciousness with “Yonkers,” a 2011 song and video with death threats for Bruno Mars, cockroaches and creepy dilated pupils, Tyler, The Creator‘s been a certified wild boy. With a mean sense of irony and a splash of randomness, Tyler’s always had a knack for absurdist humor, and that brand of comedy and outright nihilism has often seeped into his tweets.

Since joining Twitter in July of 2010, Tyler, The Creator has let loose plenty of shocking messages that vacillate between random, offensive and funny, a lot of times managing to be all three at once. Over the years, he’s fired shots at NBA legend Shaquille O’Neal, made inventive, but outrageous observations about others, paired ice cream with seafood and much more on his way to becoming one of the most shocking tweeters this side of Dril.

On Martin Luther King Day in 2014, Tyler had a laugh at the expense of the majority. “WHOA LOWKEY WE CAN BE EXTRA MEAN AND DISGRUNTLED TO WHITE PEOPLE TODAY, IM GONNA SEE HOW FAR I CAN GO,” he wrote in a tweet. On another occasion, he posted a picture of salmon he mixed in with some ice cream. Seriously.

While Tyler can also tweet out earnest, real-time observations about his own music and he can fan out about other things he rocks with, the rapper still makes time to return to his absurdist roots. Now, it’s time to look at prime examples of that, some of why are NSFW.

Today, XXL takes a look at Tyler, The Creator‘s most outrageous tweets.