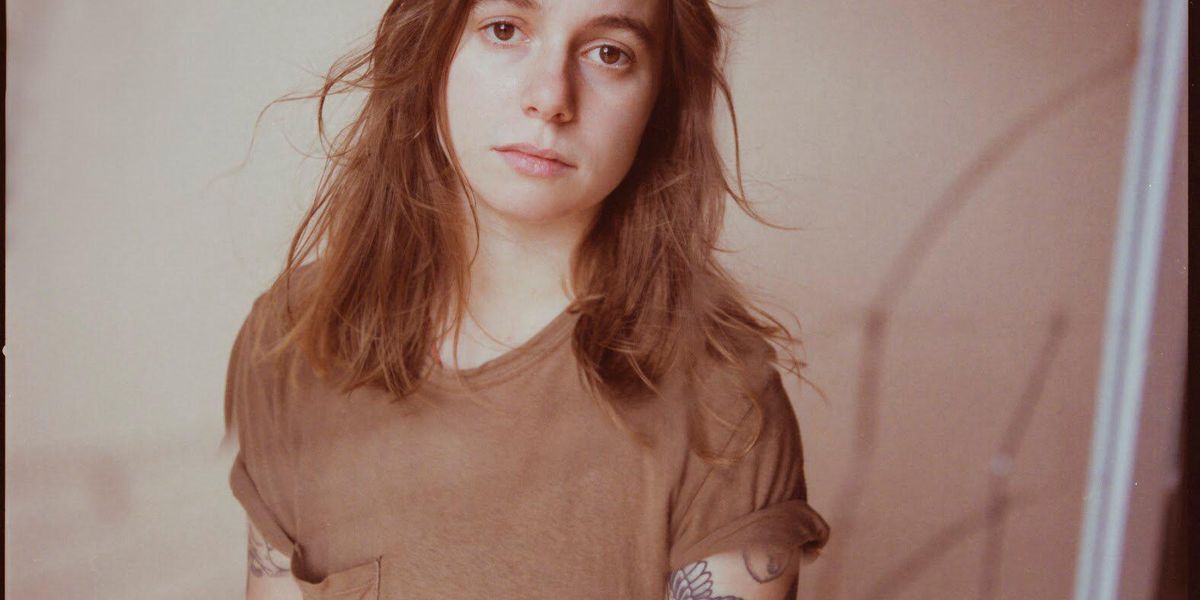 Popdust’s column, Indie Roundup, finds the five best albums coming out each week so that you don’t have to. Each week, we’ll tell you what’s worth listening to that might not already be on your radar.

After releasing an EP with her folk-rock supergroup boygenius, Julien Baker has finally released a new solo album titled Little Oblivions, the follow-up to her 2017 breakthrough, Turn Out the Lights. While Baker’s previous work was backed by spare instrumentation — often just a guitar or piano — Little Oblivions levels-up the Tennessee artist’s devastating lyrics with a sprawling full band.

Cloud Nothings, The Shadow I Remember

After releasing their debut album, Hello, Again, in 2014, the members of Chicago band Kittyhawk dispersed, performing in underground emo groups like Pet Symmetry, Dowsing, and Mother Evergreen. The “new” album from Kittyhawk, Mikey’s Favorite Songs, is composed of all the material the band had yet put out. Recorded between 2012 and 2016, Mikey’s Favorite Songs is an unpolished assemblage of songs from an often-overlooked band.

Earlier this month, we listed Charlie Hickey as an artist to watch for Phoebe Bridgers fans; with his debut EP Count the Stairs out today, the 21-year-old further solidifies his status as the next big thing. Layering fingerpicked guitars with ethereal production and swelling harmonies, Count the Stairs highlights Hickey’s exciting take on folk.

Nervous Dater, Call In the Mess

Nervous Dater, the New York rock trio led by vocalist Rachel Lightner, return this week with Call In the Mess, a ten-song burst of soaring pop-punk. Anxiety has long been a common theme for Nervous Dater, but Call In the Mess sees the band pinpoint those feelings of impending doom and imposter syndrome with a sharper wit. With gargantuan riffs throughout, Call In the Mess is full of anthems that’ll last through the summer.