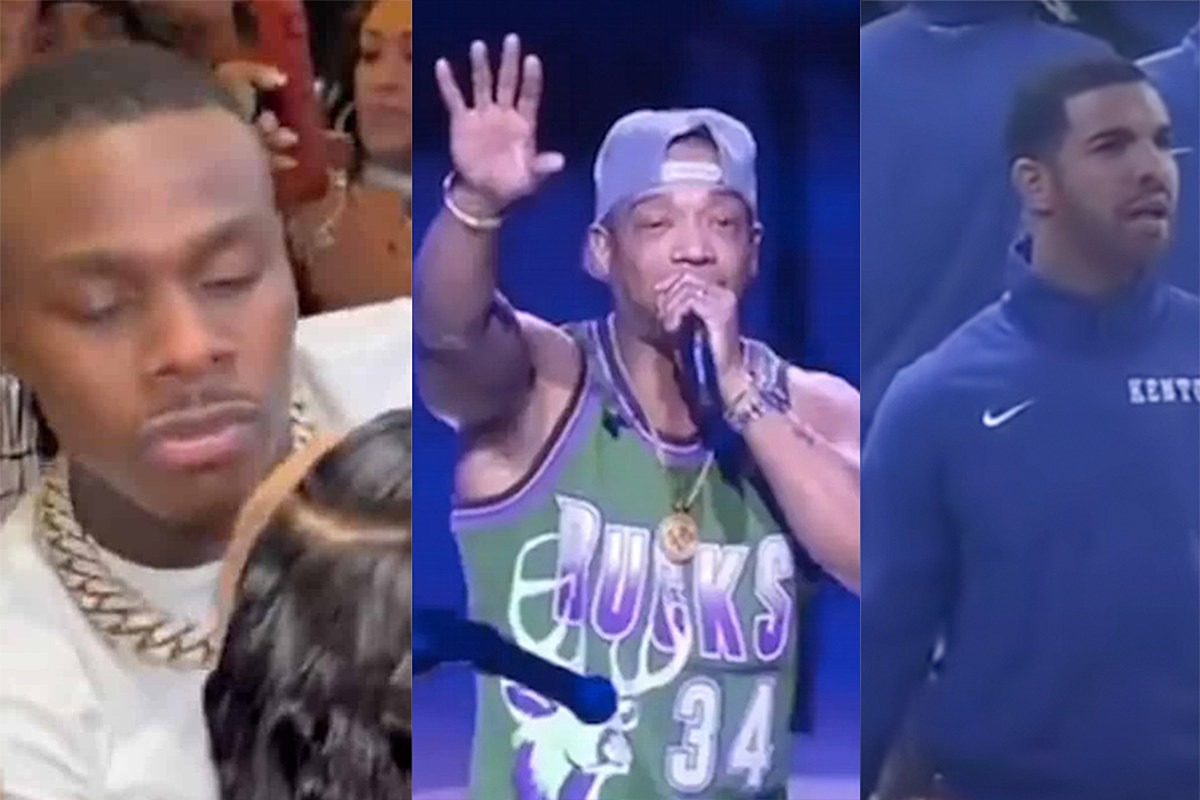 Life has a funny way of humbling people. Hip-hop often seems like an untouchable genre, but rappers experience their fair share of unavoidable Ls, too, which help bring them back down to Earth.

Sometimes, the ways in which rappers are humbled come as a result of their egos being checked. Concerts are ideal environments for situations like that. Remember when Ja Rule went viral for his halftime performance at the Milwaukee Bucks game in 2019? When trying to hype the crowd, Ja asked if they were ready and got silence as a response. “I guess not,” he said, seemingly defeated. On the same note of failing to be embraced, DaBaby made a couple of headlines this year when, after some of his shows, he tried to kiss two fans and got rejected. He tried to play it off, downplaying one of the attempts on Instagram, but the viral footage caught him red-handed.

Sports and hip-hop are synonymous with one another, but sometimes rappers get humbled when they attempt to switch lanes. Dating decades back to 1998, Onyx’s Sticky Fingaz was selected to fight in a celebrity boxing match against skateboarder Simon Woodstock. Fingaz lost the battle, and the moment has yet to leave the memories of rap fans who witnessed his televised defeat. For people a little younger, that rapper-turned-athlete failure was displayed when Drake suited up with the University of Kentucky’s men’s basketball team in 2014. During the school’s pep rally, Drizzy embarrassed himself in the shootaround, tossing up airballs and showing that a causal hooper and a division 1 player are far from the same thing.

Those examples don’t tell the full story, of course. In the voice of Cam’ron, rappers get humbled every day, B. Check out 20 times in which rappers were humbled in public below with evidence that informs it all.

See Rappers’ Other Streams of Income