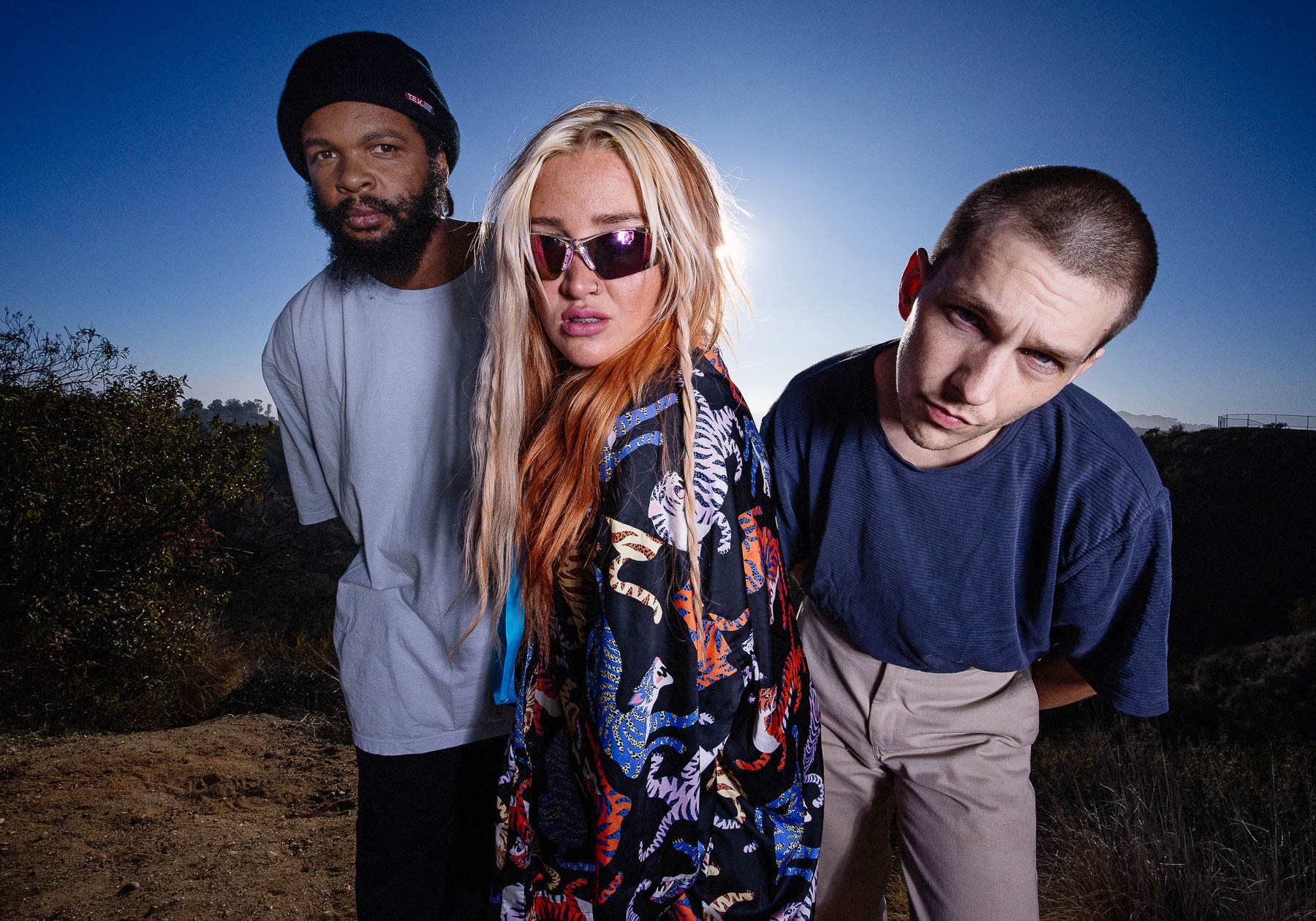 The Chicago trio Dehd released a new album, Blue Skies, a few months back, and they’re about to go out on an extensive tour in support of it. They recently stopped by the SiriusXM studios for a live session and covered Marcy Playground’s 1997 alt-rock hit “Sex & Candy.” (“Sex & Candy” peaked at #8. I asked Tom and he said he’d “probably give it like a 4.” Listen to Dehd’s take on the track below.

Blue Skies is out now via Fat Possum.