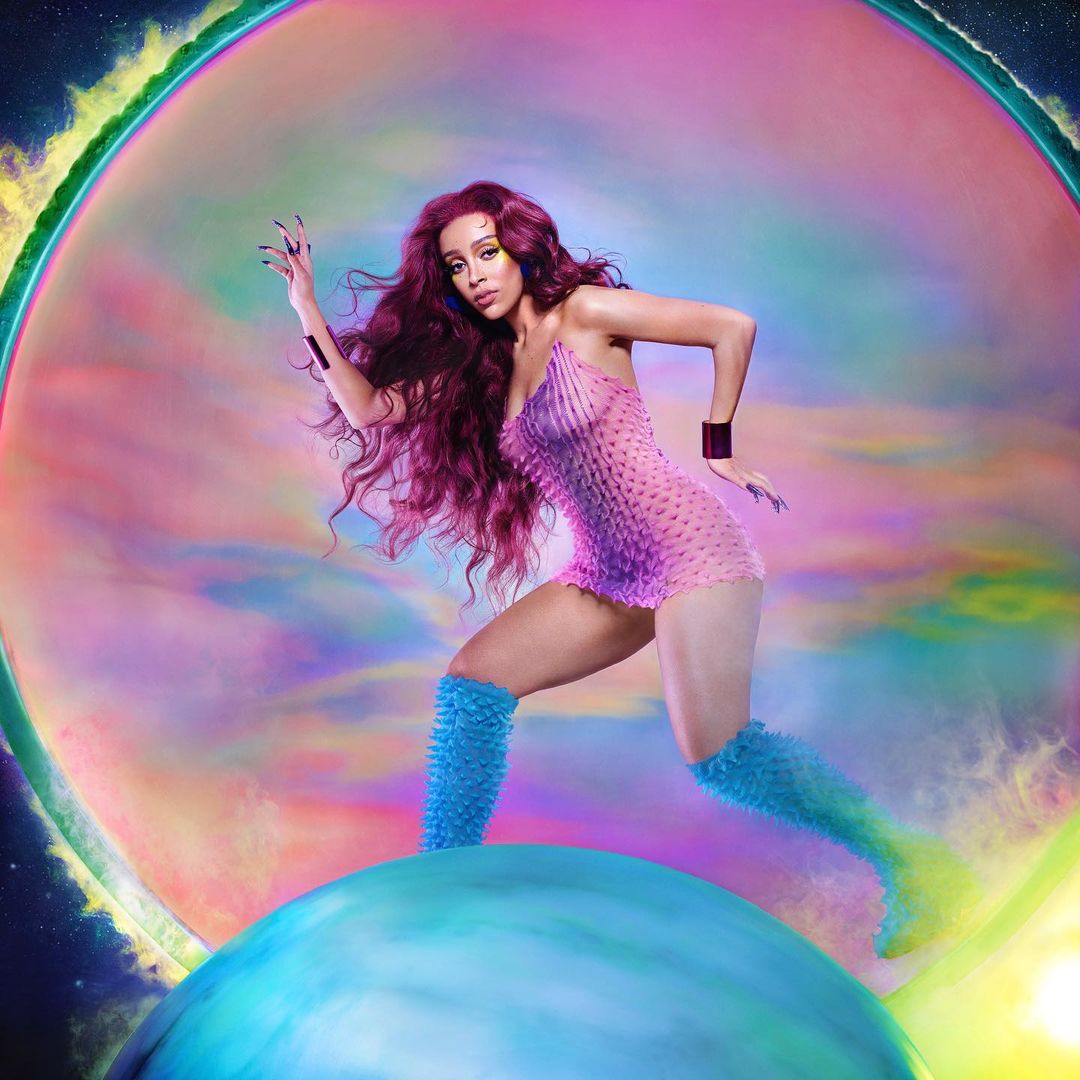 MTV recently announced its host for this year’s Video Music Awards or VMAs for short. It’s no other than the iconic Doja Cat herself!

The “Say So” singer will be live in New York’s BarclaysCenter to not only host the highly anticipated show but also to perform as well. Oh, and it’s worth mentioning that the Doja herself is also nominated for multiple Moonperson awards.

If you want to learn more about the 2021 VMAs, then head over to the official site for all the detailed information.
Save the date and time – September 12 at 8 PM ET and make sure to tune in to MTV then to watch the entire show.