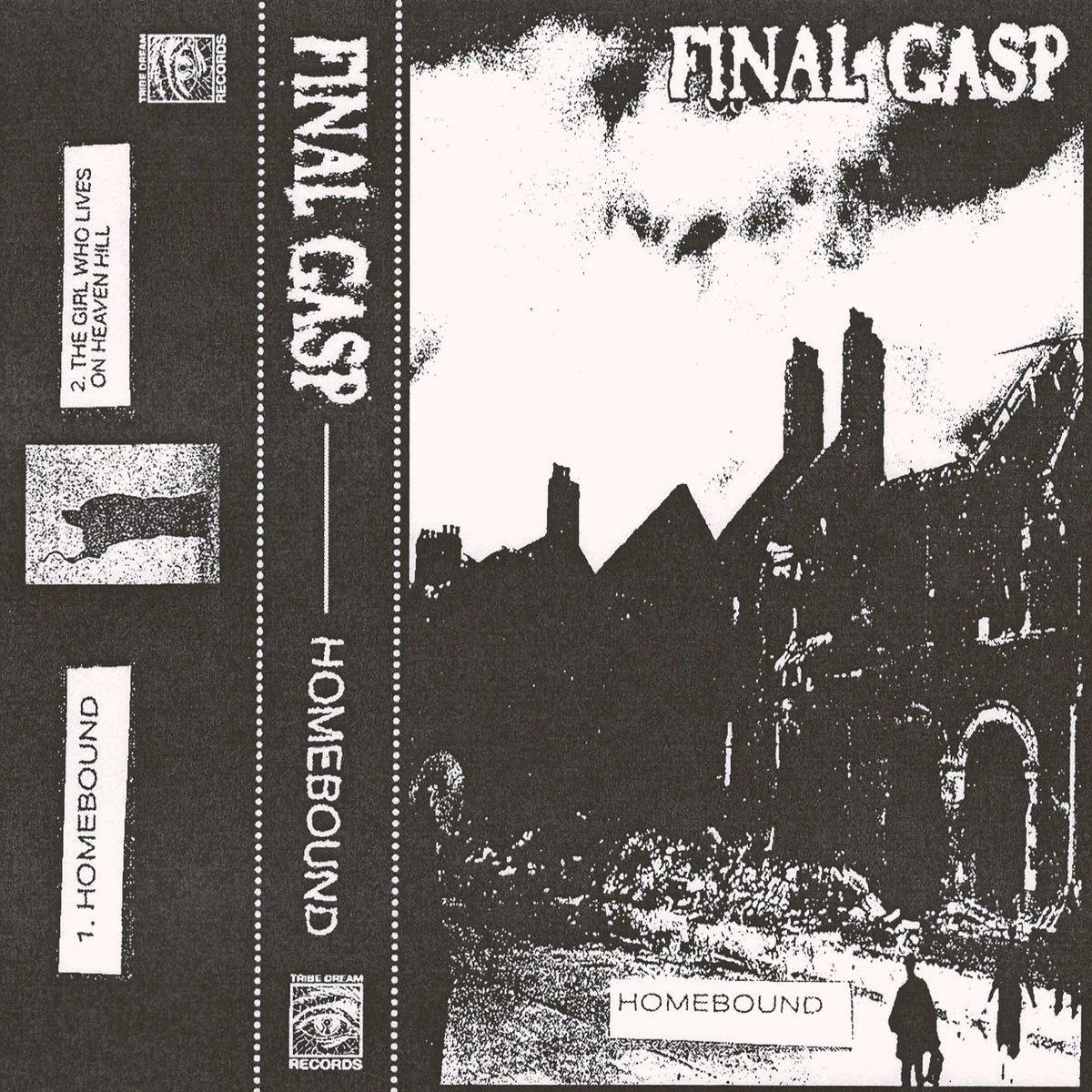 If you get a chance, go see Final Gasp. I saw them at the Big Takeover fest in Richmond last week, and that shit was nuts. Final Gasp have the best gimmick. All the guys in the Boston punk band are ripped, and most of them have long black hair. When they took the stage last Saturday, all of them were shirtless, rocking black jeans, and covered in fake blood. (At least I hope it was fake. Probably shouldn’t assume.) It was like the band couldn’t decide which of them would get to be Danzig, so everybody just went and became Danzig.

The name “Danzig” will always come up in discussions of Final Gasp, and it’s not just because of how they look onstage. Final Gasp’s whole sound is dark, brooding, gothed-out hardcore punk with wailed-out baritone vocals. I pretty much assumed the singer had a Misfits tattoo before I saw his Misfits tattoo for myself. Final Gasp are good at that sound, too. Last year, they dropped a great EP called Haunting Whisper. Over the weekend, they followed that with one new song and one cover.

The new Final Gasp song is called “Homebound,” and it’s a cool zoned-out riff-monster that keeps chugging for five minutes, an eternity in hardcore time. The cover is a version of “The Girl Who Lives On Heaven Hill,” a song that Hüsker Dü included on their classic 1985 album New Day Rising. Hüsker Dü’s original doesn’t sound like Final Gasp, but Final Gasp’s cover sure does. Check out both songs below.

The new Final Gasp cassette is out now on Tribe Dream Records.