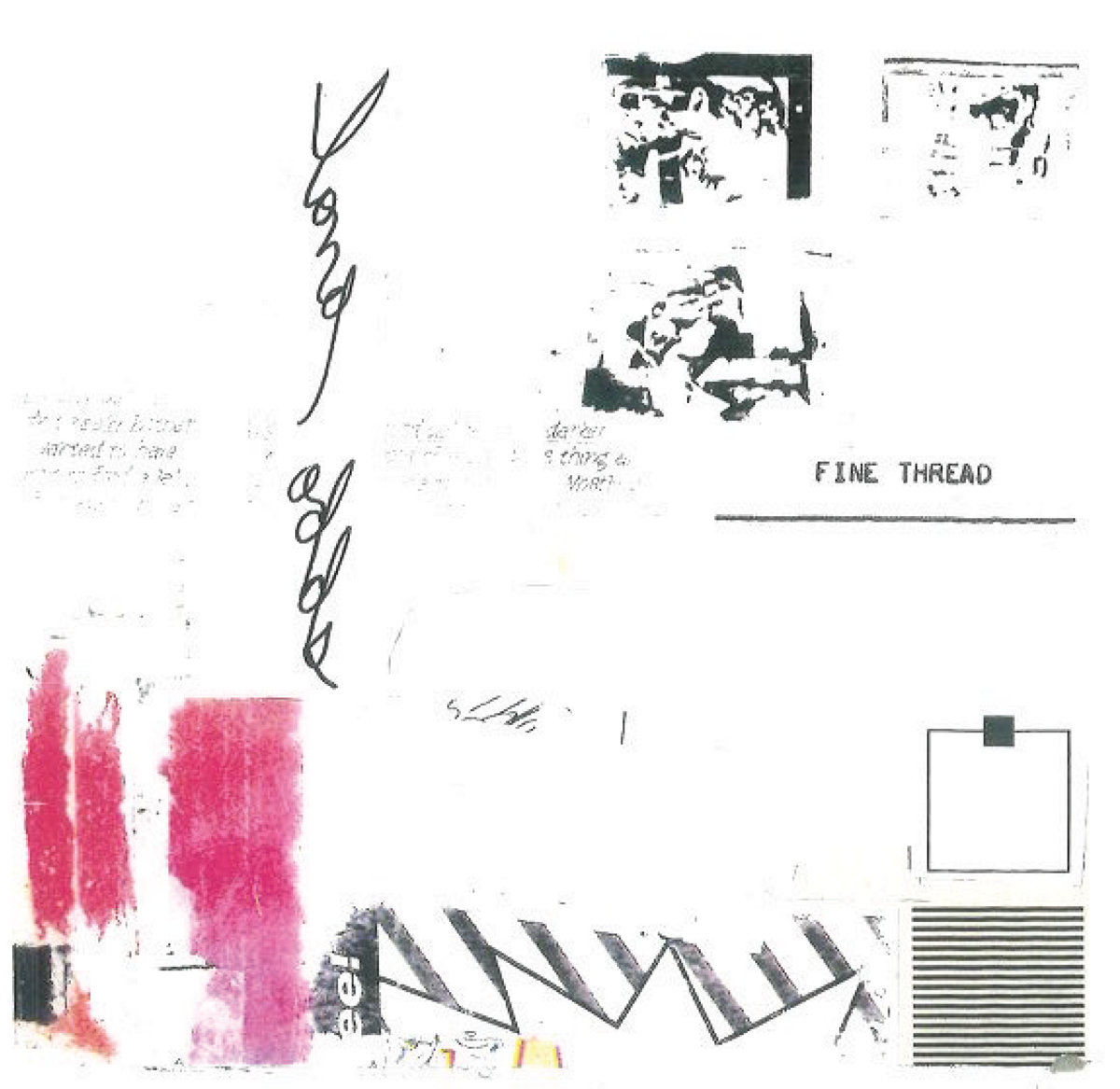 For the better part of a decade, Adam Elliott bashed the drums and howled his lungs out as one third of the Columbus lo-fi pop-rock band Times New Viking, leading lights of the scene now regrettably(?) remembered as “shitgaze.” TNV recorded for some of the greatest record labels in the world — Siltbreeze, Matador, Merge — in the process carrying the torch for their city’s storied scuzz-rock heritage. Like Sonic Youth attempting twee indiepop and run through Guided By Voices’ mangled tape recorder, they played rocket-fueled, static-laden, incredibly hooky songs, rendering sophisticated art-school ideas in raw, primitive fashion. They were so great.

When TNV’s buzz-band moment was over, they went their separate ways. Guitarist Jared Phillips moved to Cleveland and joined forces with Columbus icon Ron House (Great Plains, Thomas Jefferson Slave Apartments) in a band called Counter Intuits. Beth Murphy headed to Memphis and eventually released a record as The Girl In Times New Viking. And Elliott, after drumming for his brother Kevin’s band Connections for a while, started his own project called Long Odds.

Today Long Odds released their debut album, an eight-song collection called Fine Thread. On first listen, these tracks aren’t going to scorch your eardrums like “Skull vs. Wizard” or “My Head,” but they might burrow their way into your consciousness all the same. It’s good to hear Elliott’s voice again, still spinning droning, hypnotic melodies, now on tunes that trade out the youthful vigor of Times New Viking for something more patient and plaintive. (Not so patient and plaintive that you’d mistake “Both Sides Now” for a Joni Mitchell cover, though.) Listen below.