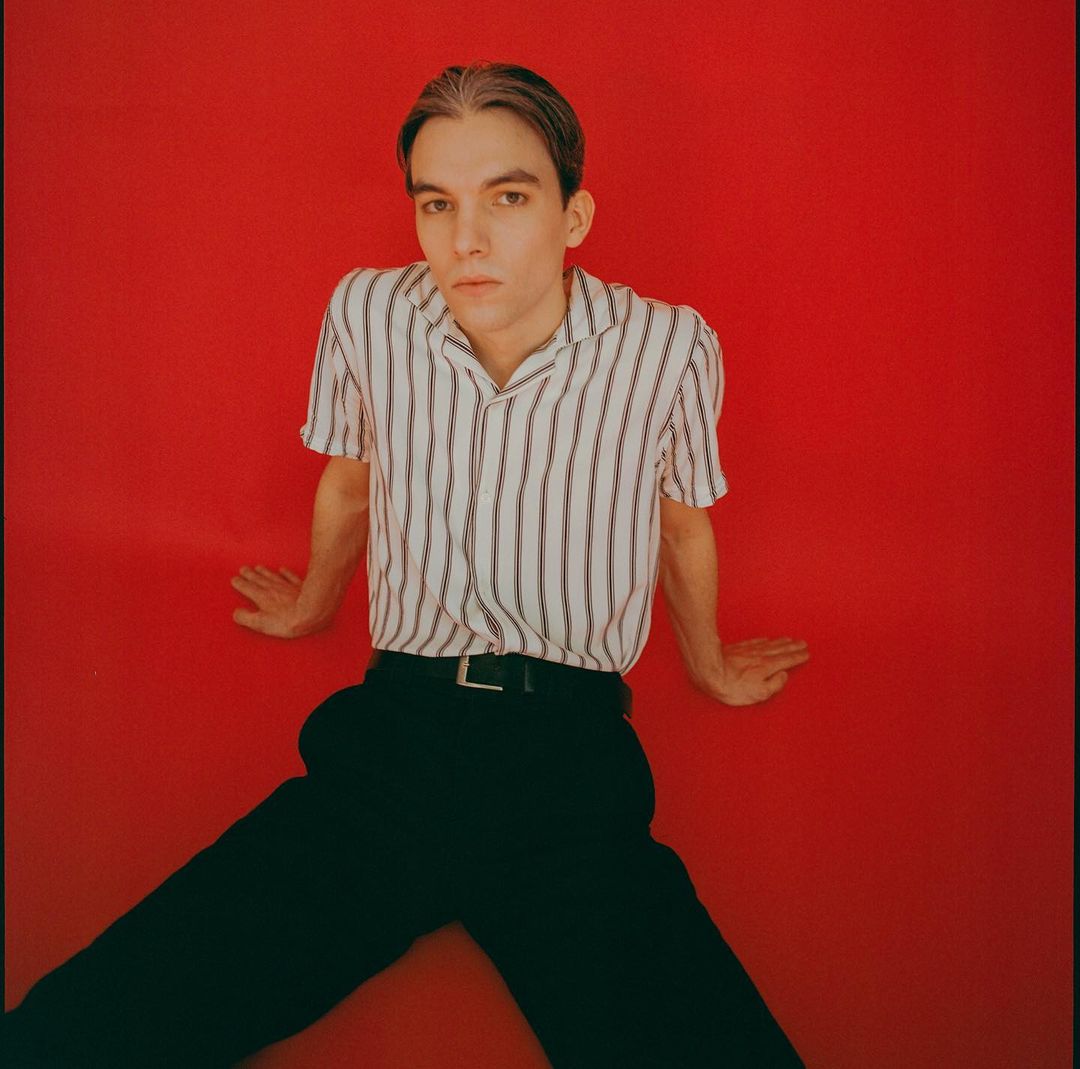 “Modern Kids” is a complete representation of the band’s talents and the ability to create a new wave of synth texture. The track’s robust synth hooks, perfect guitar lines, and electronic percussion mesh together to create an enigmatic dance track.