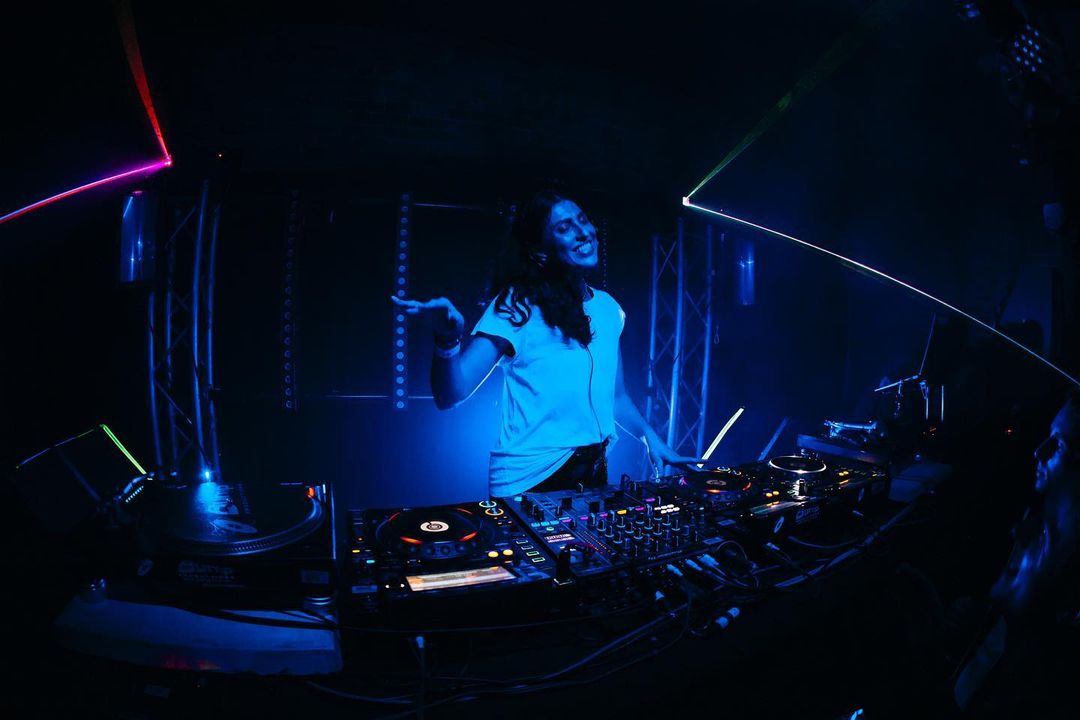 Following more than a year’s worth of hitting the pavement through her pregnancy and brand new podcast.. Anna Lunoe once more revving the engine with her first original track of 2021, “Back Seat.” The number notably features Genesis Owusu, one of the most unrelenting producers in the game.

Beginning this track back before the pandemic in preparation for a studio session with Channel Tres, Lunoe ran into some obstacles while pregnant with her second child, Rocky. With a little help from some of her friends, not to mention the music industry’s most reliable tastemakers, Totally Enormous Extinct Dinosaurs, Jack Glass of Bag Raiders, Touch Sensitive, Nina Las Vegas, Genesis, Channel Tres, and more, Lunoe was able to finally complete the track to fulfill all of its seductive and hypnotic glory. Commenting on the track, the Aussie explained,

“I worked on it in three different houses across two continents, four studios (at least), I worked on parts of it with a few good friends and learned endless amounts while making it…it unlocked a whole new layer in my production capabilities and everything I’ve made has been easier and better since.”

“Back Seat” is out now via NLV Records. Hear it below.