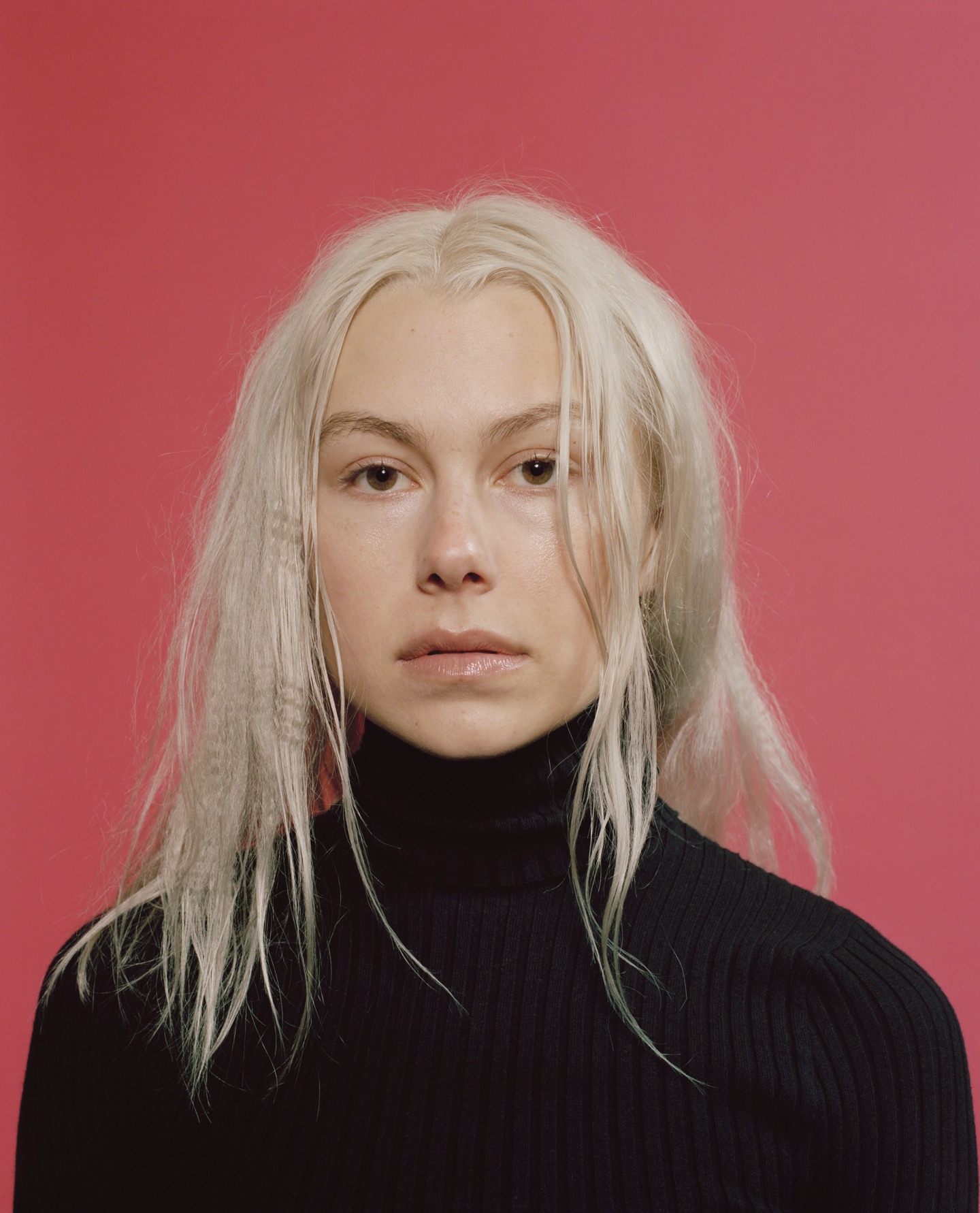 Phoebe Lucille Bridgers, formally known as Phoebe Bridgers, has recently shared the news of her upcoming tour with all the necessary information. The LA-born star’s tour will be mainly in North America, which will kick start on September 3 in St. Louis.

In addition to that, she will have a bunch of performances in Chicago, Boston, New Orleans, and Los Angeles. She will also be featured in dance gigs and festivals including, Bonnaroo, Pitchfork, Firefly, Governors Ball, Austin City Limits, and Shaky Knees.

If you have not heard about Phoebe yet, she has entered the scene with her debut studio album “Stranger in the Alps” she then released “Punisher” which was a critically acclaimed project.

Here are the full dates:

Also, check out the music video of “Motion Sickness” below: