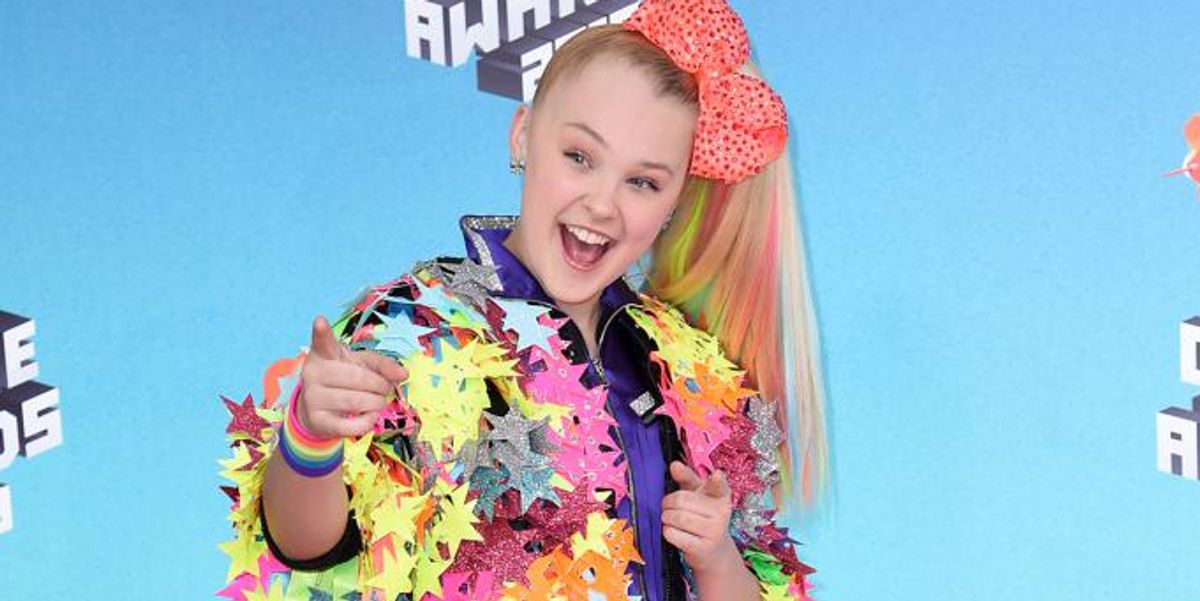 After coming out as a member of the LGBTQ+ community in January, 17-year-old internet star JoJo Siwa has just revealed the identity of her girlfriend.

In an Instagram slideshow posted on the morning of Februrary 8th, Siwa shared pictures of her with her significant other of one month, Kylie. While little is known about the singer’s girlfriend, Siwa shared in the caption of the post that the pair had been best friends for over a year before becoming a couple.

The full caption reads: “After being my best friend for over a year, January 8th 2021 I got to start calling this exceptional human my Girlfriend… and Since then I’ve been the happiest I have ever been! She seriously is the most loving, supportive, happiest, protective, and just the most beautiful perfect person in the world. And I get to call her mine! Happy one month to my girl! I love you more and more everyday!❤️”

JoJo Siwa also posted a TikTok Monday that shows her cuddling with Kylie, with a caption that reads, “I did it!!😭❤️ my human. It’s been 1 month since my best friend asked me to be her girlfriend, and it’s been the best month ever. I love you☁️.”

@itsjojosiwa I did it!!😭❤️ my human. It’s been 1 month since my best friend asked me to be her girlfriend, and it’s been the best month ever. I love you☁️
♬ original sound – martha.read

Siwa first revealed Kylie’s existence on an appearance on The Tonight Show Starring Jimmy Fallon. She also spoke about the now famous TikTok in which she lip synced Lady Gaga’s “Born This Way,” a universally accepted LGBTQ+ anthem.

She told Fallon, “I’m like, ‘I think this TikTok is going to out me.’ I was like, ‘I don’t really mind, it is true. I do have the most amazing, wonderful, perfect, most beautiful girlfriend in the whole world. It’s not something I’m ashamed of, I just haven’t shown the internet yet.”’

“I was like, ‘Well, technically, that was a really big risk that I took posting that,'” she said. “But if I lost everything I created because of being myself and because of loving who I want to love, I don’t want it. That’s not what I want if I can’t love who I want to love. That’s one of the most important things to me.”

Its been a big few months for Siwa, as her Fallon appearance came a day before the announcement that she is set to star in and executive produce a new live-action musical titled The J Team for Nickelodeon.

Whether you love or hate JoJo and her giant hair bow, you have to admit that having an openly queer entertainer with a platform as large as Siwa’s is a pretty huge thing for her young fans.