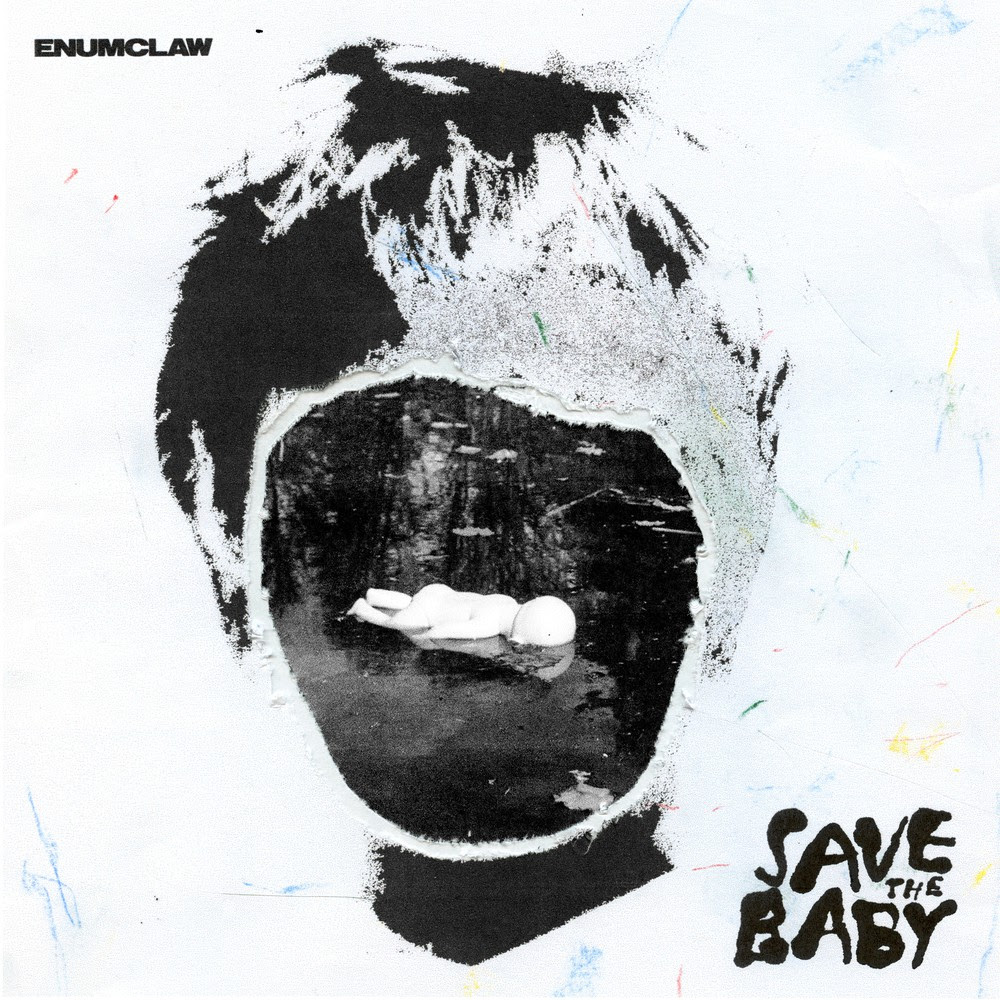 The members of the Tacoma, Washington group Enumclaw have already proclaimed that they’re “the best band since Oasis” and that they want to follow Oasis’ trajectory, going from dive bars to sold-out stadiums. Thus far, they’re off to a good start. Last year, Enumclaw released their debut EP Jimbo Demo and became a Stereogum Band To Watch. A couple of months ago, they released the new single “2002.” Today, Enumclaw have announced their debut album Save The Baby, and they’ve come out with another new single.

Enumclaw recorded Save The Baby with Gabe Wax, who’s also produced records for Soccer Mommy, Palehound, and Ian Sweet. “2002” appears on the record, and so does the new single “Jimmy Neutron,” named in honor of the Nickelodeon boy genius. It’s a big, bleary, romantic rocker about wanting to fall in love and fucking it up for yourself. In director John C. Peterson‘s cinematic video, Enumclaw frontman Aramis Johnson speeds down forest roads on a motorcycle with a companion whose face is never shown clearly. Before long, he’s on his own.

This song is about getting so close to love that you can almost taste it. All the highs of being in love and how ridiculously unlike yourself it can make you act. All the day dreaming you do about what things could be and how they might go. There’s always a catch, though, and in this story, as soon as you reach out to grab “love” and have it in your hands, you drop it.

Below, check out the “Jimmy Neutron” video and the Save The Baby tracklist.

Save The Baby is out 10/14 on Luminelle Recordings. This summer, Enumclaw will head out on tours opening for Toro Y Moi and Illuminati Hotties.