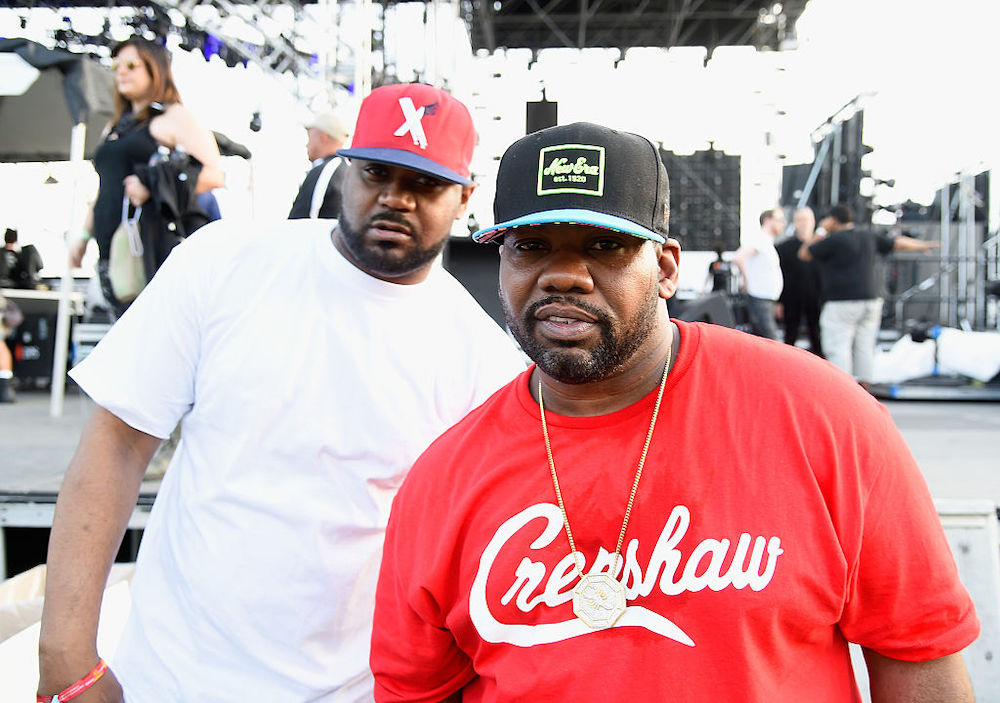 If you were a kid in the ’90s, then there’s a very good chance that the Wu-Tang Clan and Teenage Mutant Ninja Turtles video games were both important to your development as a human being. Today, both of those things have come together. The new game Teenage Mutant Ninja Turtles: Shredder’s Revenge is an old-school beat-’em-up that was directly inspired by the Ninja Turtles arcade games of the late ’80s and early ’90s. I spent a lot of quarters on those things, and that was money well-spent. Today, we get to hear Wu-Tang legends Ghostface Killah and Raekwon rapping about Ninja Turtles on a new song that’ll appear on the game soundtrack.

There’s a long tradition of rappers rapping about Ninja Turtles on soundtracks of Ninja Turtles-related projects, and the new Rae-and-Ghost track “We Ain’t Came To Lose” fits right into that. The track has a ’90s-style beat from video-game composer Tee Lopes. On the track, Ghostface raps his verse from the Shredder’s perspective: “Hasta la vista/ I’m sonnin’ all y’all Little Caesars/ Oh, y’all stuffed your face with this pizza, pizza/ Crack like a hardboiled egg on Easter, Easter.” Raekwon, meanwhile, takes on the Ninja Turtles’ perspective: “Got the city on the siege and they holdin’ the fort/ Got extra large pizza boxes all on the floor.”

This is definitely a paycheck job for Rae and Ghost, and the song doesn’t need to exist in any way, but it’s still a whole lot of fun. Also, if Rae and Ghost were Ninja Turtles, they would both be Raphael. Listen to the track below.

We ain’t came to lose! 🔥@Raekwon and @GhostfaceKillah (thanks to @SuperFeminaEnt) from the Wu-Tang Clan are serving the ultimate hip-hop experience in @TMNT #ShreddersRevenge! 🔥

Teenage Mutant Ninja Turtles: Shredder’s Revenge is out 6/16, and the soundtrack album, which also features Mike Patton, is out the same day on Kid Katana Records. You can pre-order it here.