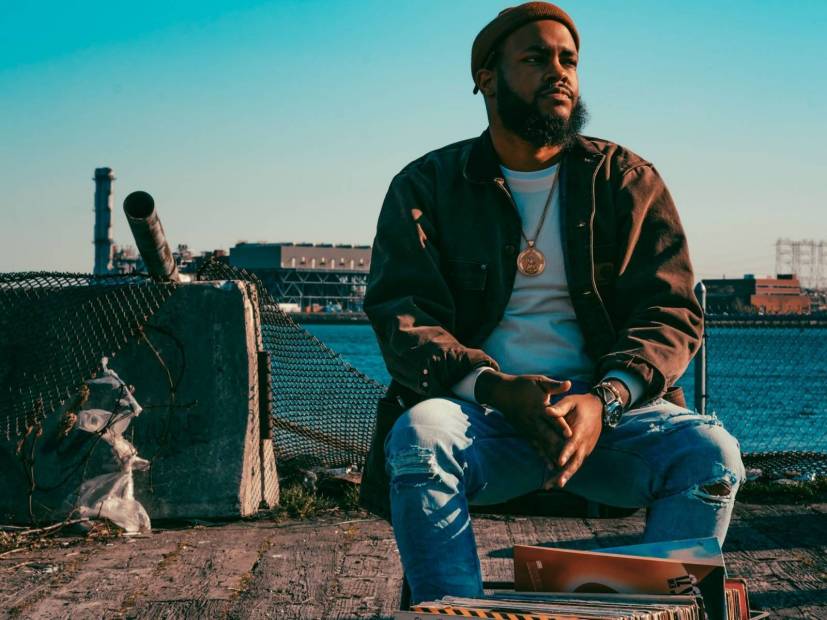 GroovyTracks Premeire – As V Don preps his forthcoming album Black Mass, the Harlem-based producer has shared a sliver of the project in the form of “Since 16” featuring ElCamino and 38 Spesh.

Black Mass is entirely produced by V Don and — in addition to ElCamino and 38 Spesh — boasts appearances from Dave East, Eto, Smoke DZA, Willie The Kid, Rigz and Dark Lo. “Since 16” serves as the project’s second single, following the title track that was released earlier this week.

The 12-track effort is expected to arrive on February 7. Check out “Since 16′ above and the album details below.