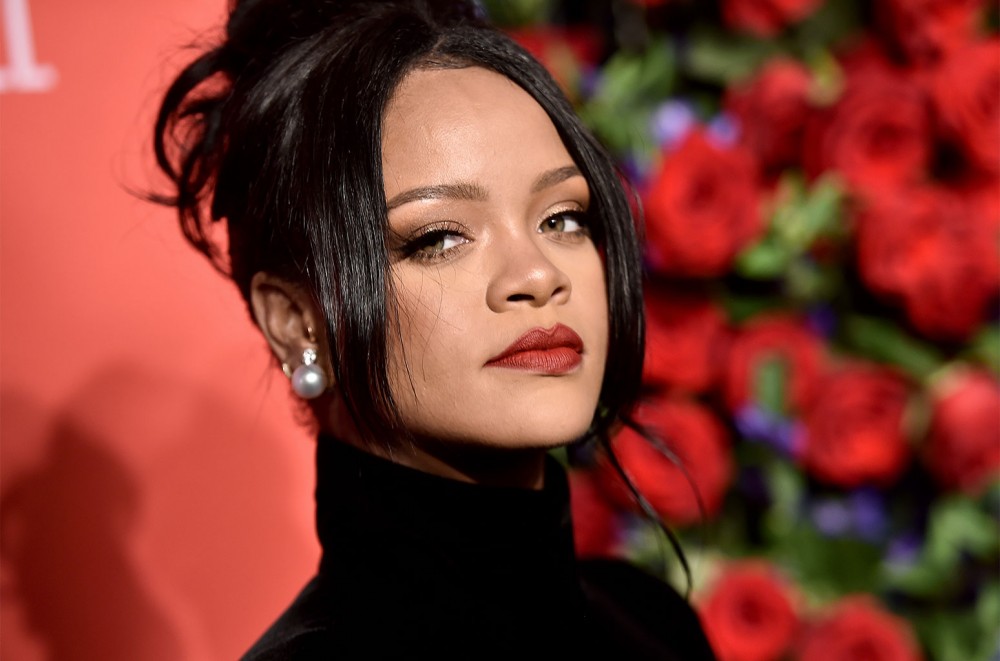 Following the tragic death of Kobe Bryant, the world remains in a state of shock. After the news of Bryant dying in a helicopter crash Sunday (Jan. 26) along with his 13-year-old daughter, Gianna, and the seven others onboard, many have taken to social media to remember the Laker legend.

Rihanna collected her thoughts to publicly mourn the loss of the Black Mamba Monday night (Jan. 27).

"Still doesn’t feel real…still can’t find the right words," she wrote to her Instagram with a photo of Bryant and his daughter following the Lakers 2009 championship win. "We miss you, man! May God have mercy on the Bryant family and the families of all the souls we lost!"

With the entire Lakers organization still grieving, the NBA decided to cancel Tuesday night's (Jan. 28) battle for L.A. between the Lakers and Clippers. The game will be made up at a later date. The Lakers are slated to return to the floor on Friday night (Jan. 31) when they will take on Damian Lillard and the Portland Trail Blazers at the Staples Center, which is sure to be a hot ticket around town and a poignant spectacle.

Bryant and the rest of those on the flight had been headed to the Mamba Sports Academy in Thousand Oaks, Calif. for Gianna's team's game before their chopper suddenly crashed into a mountainous area of Calabasas, Calif. on Sunday morning (Jan. 26). There were no survivors of the accident.

still doesn’t feel real…still can’t find the right words. We miss you man! —— May God have mercy on the Bryant family and the families of all the souls we lost!