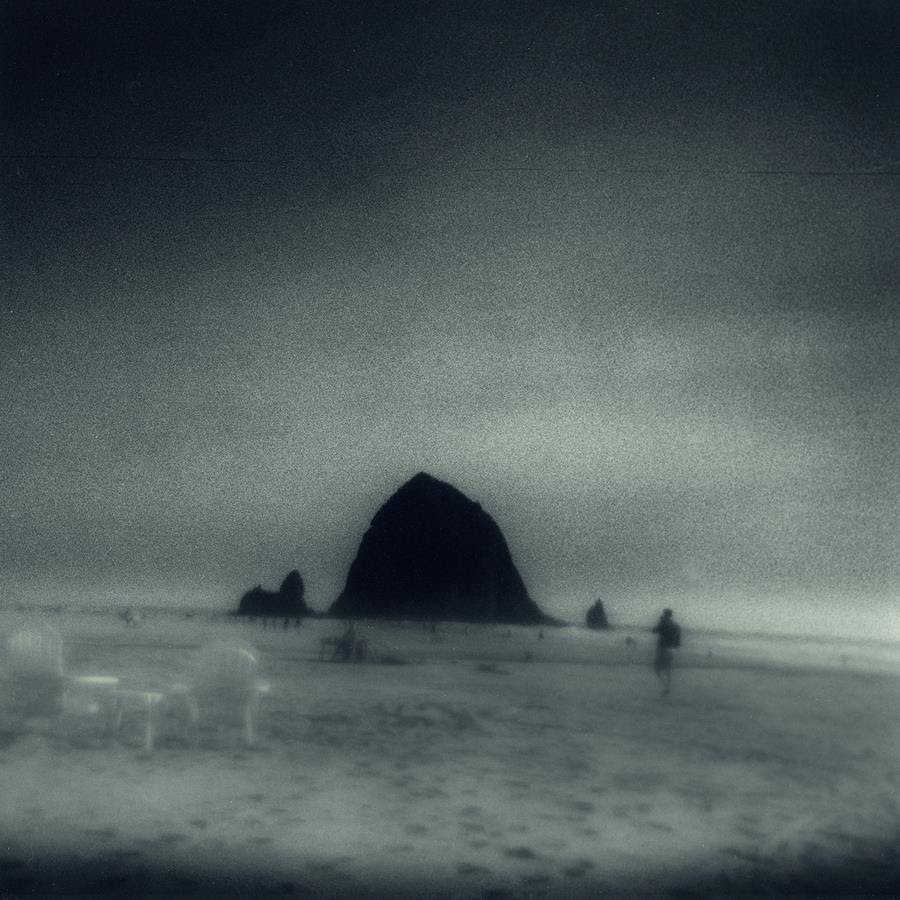 This is a little confusing, but there are two prominent independent rock projects currently called Drowse, and both of those acts use radically different musical languages to address similar feelings. There’s the Philadelphia hardcore band Drowse, which released the excellent album Dance In The Decay two years ago. And then there’s the Portland Drowse, the one-man project from the musician Kyle Bates. Today, we’re talking about the Portland Drowse.

This fall, Kyle Bates will follow his 2019 Drowse album Light Mirror with the new LP Wane Into It. With Drowse, Bates makes tingly, atmospheric, deeply sad indie rock. The new album was inspired partly by the death of a relative. Bates has shared the album opener “Untrue In Headphones,” a sort of slowcore/shoegaze hybrid that’s specifically about listening to the Burial album Untrue. Bates sings meditatively over heavily reverbed guitars and soft xylophone tinkles, and Midwife adds backing vocals and guitar. The end result is truly pretty in the most depressive way. In a press release, Bates says:

“Untrue in Headphones” was the first song that I wrote for Wane Into It. In fall 2019, I captured the Bass VI parts DI through a preamp in my apartment because I couldn’t make too much noise. I recorded in different spaces and it kept expanding: live vibraphone arrangements, textures from Mills College’s Buchla 100s, field recordings of my van sampled into percussion, etc… I asked Madeline from Midwife to collaborate on guitar and vocals because I knew her haunting style would add otherworldly colors to the sound. Working with her was surreal.

The song is about ambiguity, listening to Burial’s Untrue on a train to anesthetize myself, and being ok with our inability to fully know another person — finding the value in it. The accompanying video was shot during a residency in La Barre, France, and on the Oregon Coast. It invokes the difficulty of being present: thoughts fragmenting through time and place.

Below, check out the Bates-directed “Untrue In Headphones” video and the tracklist for Wane Into It.