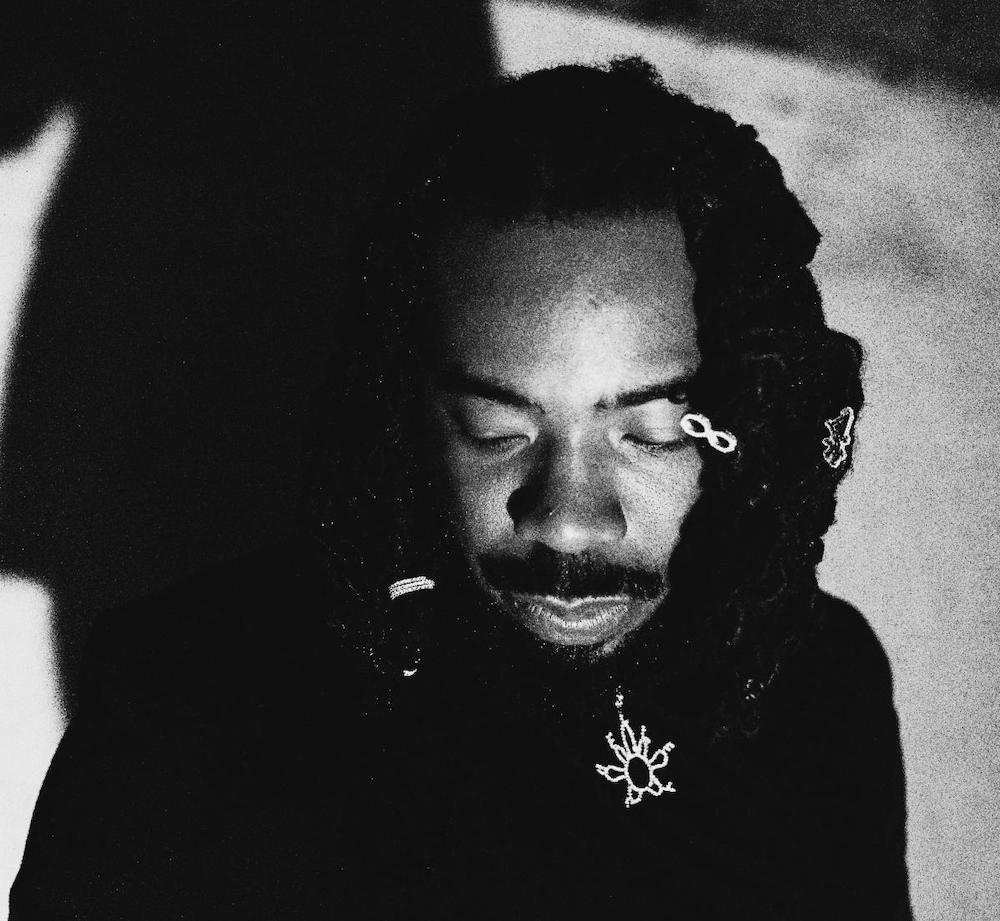 Last year, the hugely likable Virginia R&B singer DRAM changed his name to Shelley — his actual birth name — and released an album. This year, DRAM is back to calling himself DRAM, and he’s got a new album called What Had Happened Was on the way. DRAM released his single “WHAM” a few weeks ago, and now he’s got another one out in the world.

“Let Me See Your Phone” is a wracked, freaked-out lament about lack of trust in a relationship. The whole thing is DRAM demanding to see what’s on a significant other’s phone, sounding increasingly desperate. Once a relationship reaches the “type in your passcode” stage, it’s pretty much over, and you can hear it in his voice. DRAM sings the song with craggy intensity, letting his voice sound flawed and frazzled. It’s an impressive ’70s-style soul-singer performance in an era when we don’t get too many of those. Listen below.

What Had Happened Was is out 10/27 on Waver Records.