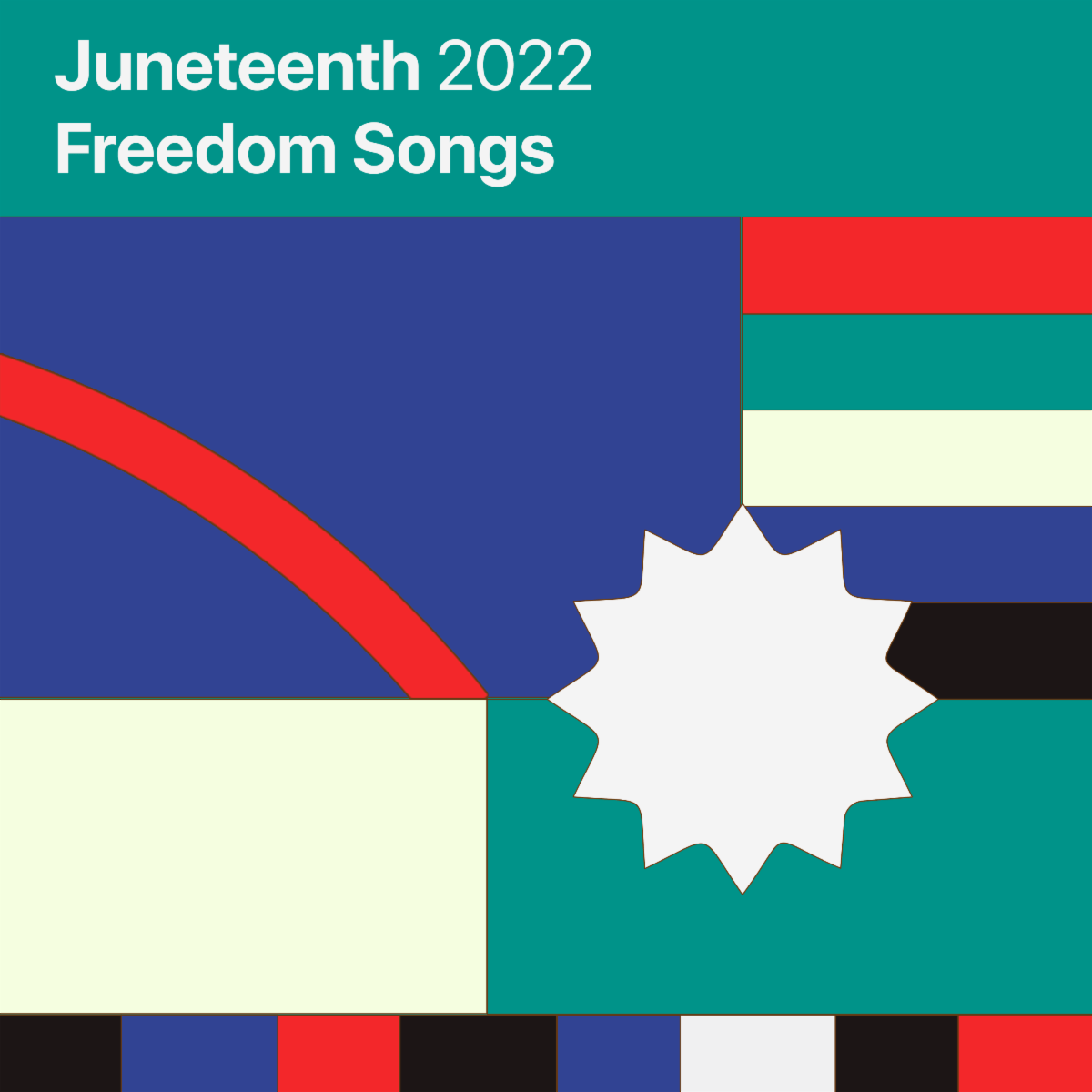 A bunch of the artists offered statements. Here are a few.

I try to make things that establish emotion and utility so that not only can people feel it, but they can actually do something with it. There’s only so much utility you can have in music, but it all boils back down to education and instruction. “Galveston” is about taking Juneteenth, which is normally a celebration of a very specific set of events—the manumission from slavery of Black folks—and approaching it from a different angle. Looking at it as the impact of it, versus the event. And one of the impacts of Juneteenth was that the abolition of slavery—it introduced all of this other extra tension and new realities, and some of those new realities weren’t that good. So, 1865, you get abolition of slavery, Emancipation Proclamation, all that good stuff, end of the Civil War. But that same year, you also get the birth of the Ku Klux Klan. So, to me, it was a life-and-death type thing where death was brought to one thing, but then it created life—it gave birth to another thing.

If “Eye Am” was the only song that someone ever heard from me, I would just want them to feel my vulnerability. It’s a percussion conversation. In African culture, drums are a form of communication. They were before and after colonization, so I just wanted to hone in on that and just have a conversation with percussion.

It’s an accomplishment to make it through the first quarter of my life. Especially as a Black man in America. You could celebrate anything. Sometimes it just feels frivolous. But legacy is set in stone. Do what you do, do what’s right, be legendary, and leave your mark in life.

Stream the comp below via Apple Music.