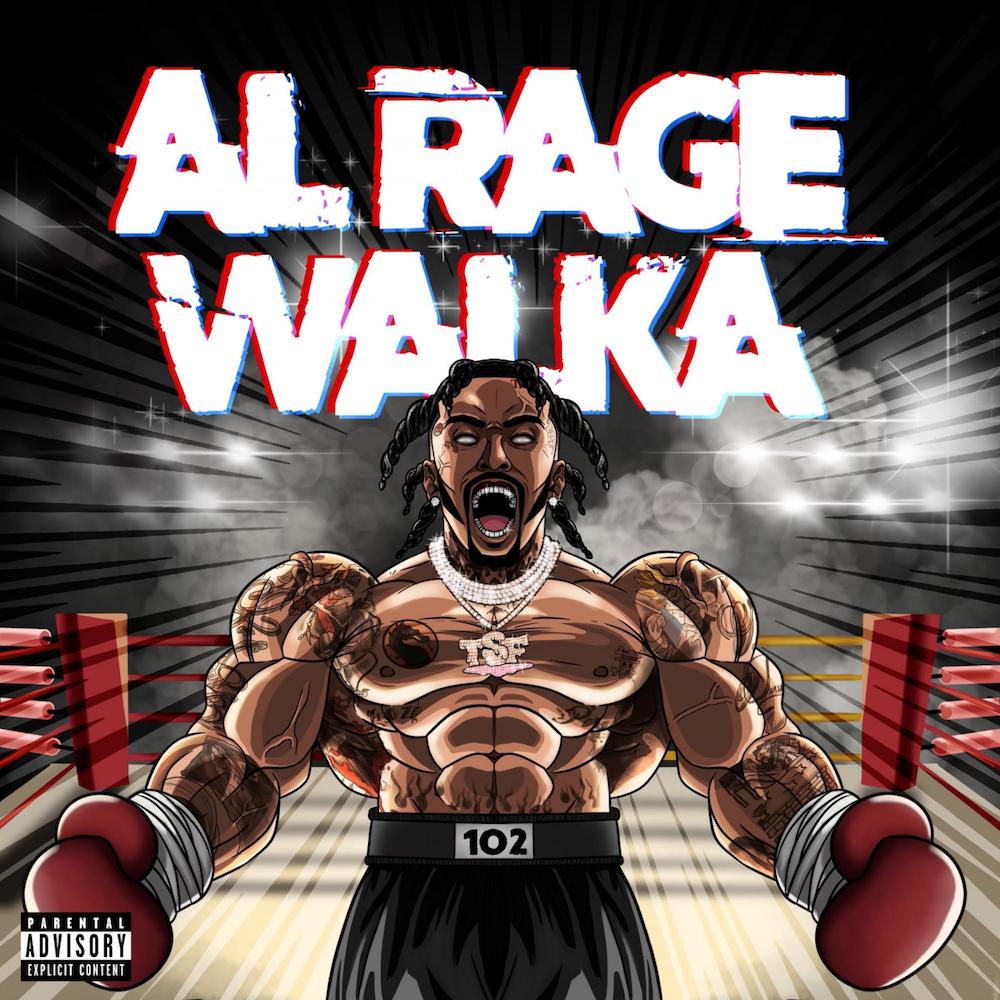 Houston rap maniac Sauce Walka isn’t really an albums artist. Sauce Walka puts out a lot of mixtapes — four last year, in fact — but they’re usually afterthoughts. Instead, the best way to experience Sauce Walka’s music is one song at a time. Sauce maintains a busy schedule of dropping new music videos on YouTube, mostly featuring him and his TSF crew bugging out cinematically. (Sauce has a great love of anime and video-game imagery, and it’s a true joy to see him rapping his eyes out while wearing, say, a giant bright-red Mario hat.) But when Sauce Walka collects a bunch of those songs into a mixtape, that mixtape is worth hearing.

Today, Sauce Walka came out with the new mixtape Al Rage Walka, his first of 2022. The new tape features a lot of tracks that have already shown up on YouTube in recent months. Not all of those songs showcase Sauce at his best, but when they work, they really work. The first few tracks on this tape are just lights-out, and since the tape is only half an hour long, the other ones never overstay their welcome. Stream the new tape below.

Al Rage Walka is out now on the Sauce Familia.