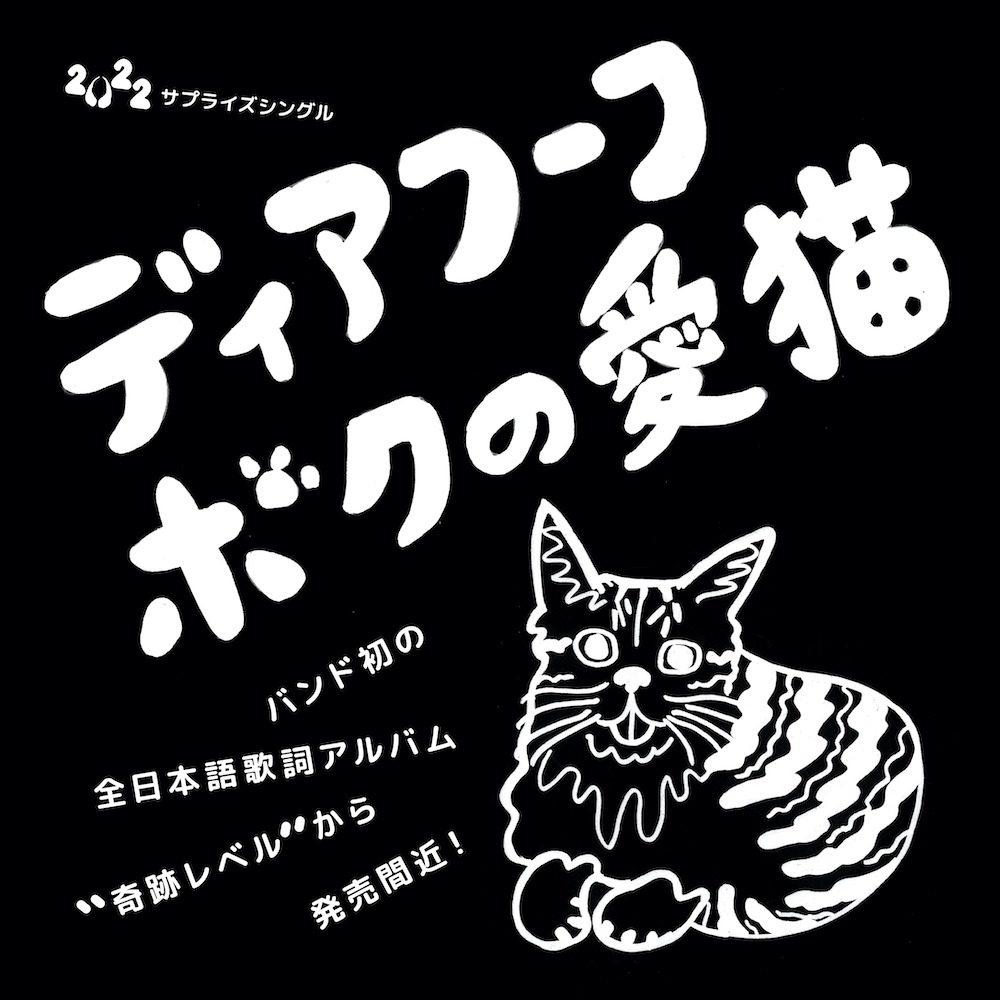 In 2019, the internet-famous cat Lil Bub died at the age of eight, and the world mourned. Today, the oblique indie rock veterans Deerhoof have dedicated their new single “My Lovely Cat” to Lil Bub, even though they weren’t specifically thinking about Bub when they wrote the song. Deerhoof recorded “My Lovely Cat” with Bub’s owner Mike Bridavsky. The new track comes less than a year after Deerhoof’s album Actually, You Can, and it’s a little more straightforward than a lot of Deerhoof songs.

Deerhoof leader Satomi Matsuzaki wrote and sang the lyrics to the new song “My Lovely Cat” in Japanese, and she also designed the cover art. The song is as skittery and off-kilter as you might expect from this band, but it’s also got a gentle, bittersweet hook and a giddy and unpredictable sort of energy — a bit like a cat, you could say. In a press release, Deerhoof have this to say:

If you were going to compose a song about a cute cat from the internet, then get it recorded and mixed and mastered by an outside producer known not only for their recording and mixing and mastering, but for their cute cat from the internet, well, you would be shrewd indeed. But this of course we did not do, because we didn’t know about Mike Bridavsky or Lil Bub when we wrote the song! Well, we think about him now: a true collaborator and artist and friend.

Below, listen to “My Lovely Cat” and check out the quick run of dates that Deerhoof have coming up.