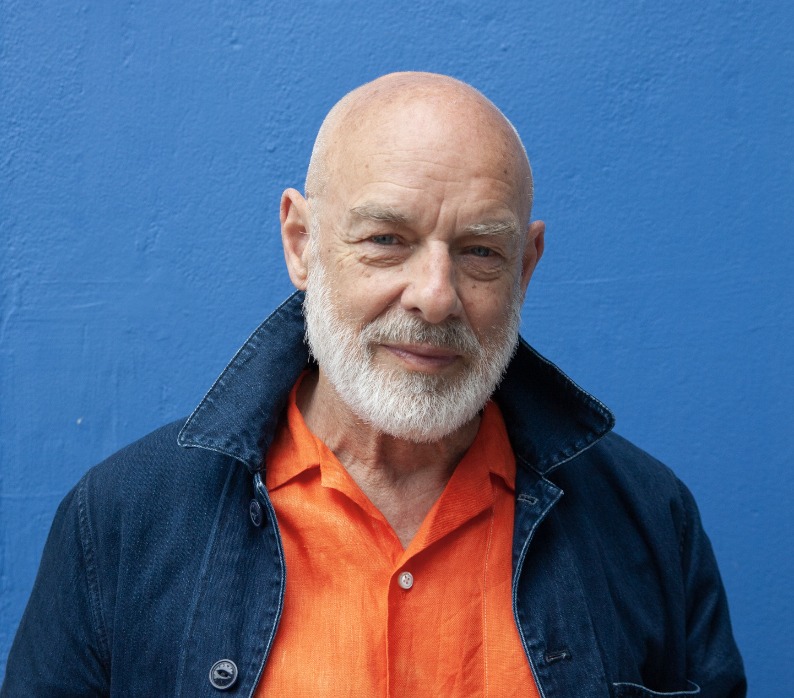 Next month, art-rock elder god Brian Eno is coming back with his new album FOREVERANDEVERNOMORE. It’ll be Eno’s first solo album in nearly six years, and it’ll also be the first time in 17 years that Brian Eno is actually singing on most of the songs from his own album. Eno has said that the new album is inspired by the world’s current precariously environmental state, and he’s already shared the very pretty early track “There Were Bells.”

Today, Eno has shared another new song called “We Let It In.” It’s a dazed, beauty-struck track. There are no drums, and Brian Eno’s daughter sings chiming deadpan backup vocals. Eno himself sings lead, using filters to make his voice sound like a luxurious blanket. Check it out below.