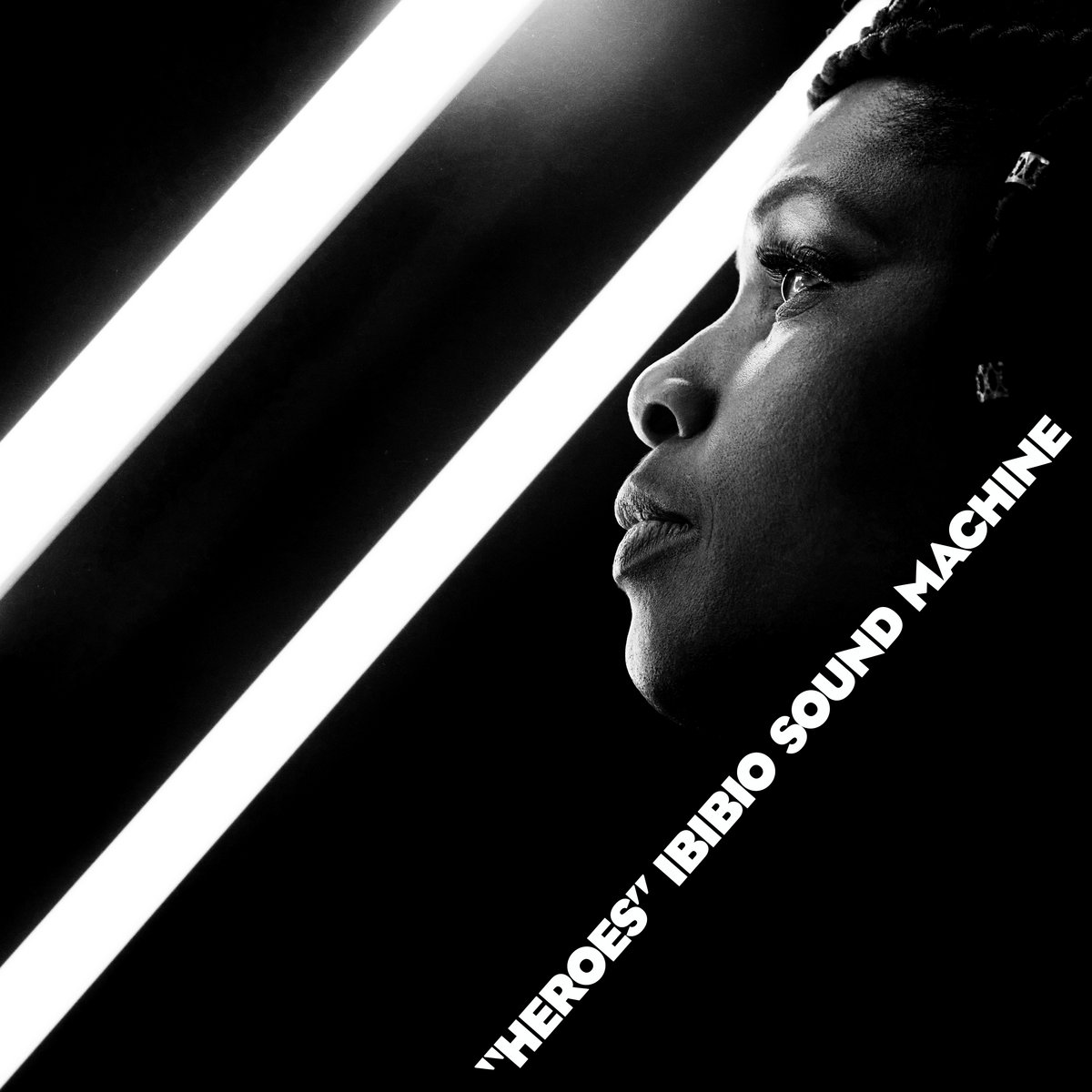 Earlier this year, Ibibio Sound Machine, the London-based dance-party crew led by the great Nigerian-born singer Eno Williams, released Electricity, a supremely fun album that was produced entirely by Hot Chip. Today, Ibibio Sound Machine have followed that LP by taking on one of the all-time British rock anthems.

David Bowie’s 1977 classic “Heroes” is a song that’s been covered a bajillion times. Oasis, the Smashing Pumpkins, Blondie, TV On The Radio, Peter Gabriel, Lady Gaga, and Prince have all performed or recorded “Heroes” at one point or another. Philip Glass turned “Heroes” into a sympony, and then Aphex Twin remixed the Glass version The Wallflowers covered the song on the dang Godzilla soundtrack. But “Heroes” is still not a song to be taken lightly, and Ibibio Sound Machine have figured out their own take on the track.