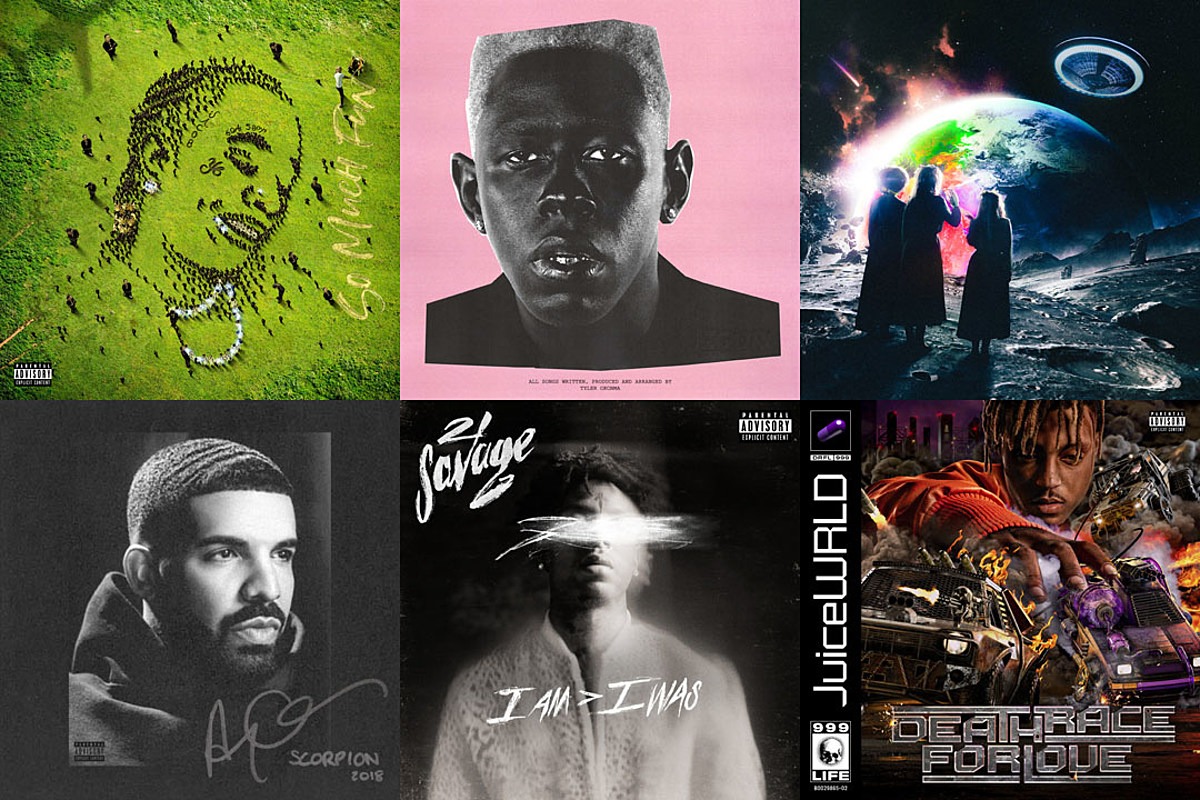 When it comes to working on growth in any area of life, it can help prove that reach and potential are expanding. Music and the fan base that comes with it is an incremental way to calculate a rapper's growth from project to project, leading up to one big moment. Sales of hip-hop projects find rappers who start with modest sales becoming chart-toppers in just a few months or years. Ongoing growth in the genre over the last five years has shown rap artists with sales spikes from one project to the next, effectively pushing their career to yet another level.

Interestingly enough, these sales-based feats aren't restricted to newer rappers. Drake, who broke through in 2009, with his mixtape So Far Gone, saw a huge jump between his 2017 mixtape-promoted playlist More Life and his 2018 album, Scorpion. More Life sold 505,000 units in its first week of release while Scorpion, released at the apex of Drake's beef with his then-adversary Pusha T, did 732,000 units out the gate. All the curiosities spinning around Drake at the time (addressing the existence of his son, Adonis, and responding to Pusha T) surely helped the album's sales.

Some of hip-hop's sales leaps between projects feel like they were long overdue. The endlessly talented, currently incarcerated Young Thug has been building his name up since the early 2010s, going from a word of mouth act to an extremely influential Atlanta artist. None of his solo projects sold particularly well in his early career until he released his long-awaited debut album, So Much Fun, in 2019. His last solo work before that was 2017's experimental, country-influenced Beautiful Thugger Girls, which debuted with 37,000 units. So Much Fun sold 131,000 units in its first week, buoyed by Thug's vastly improved visibility, along with the hit single "The London" featuring his former tour mate J. Cole and Travis Scott.

From Tyler, The Creator to Juice Wrld and more, click through the gallery below for more amazing sales jumps within rap.