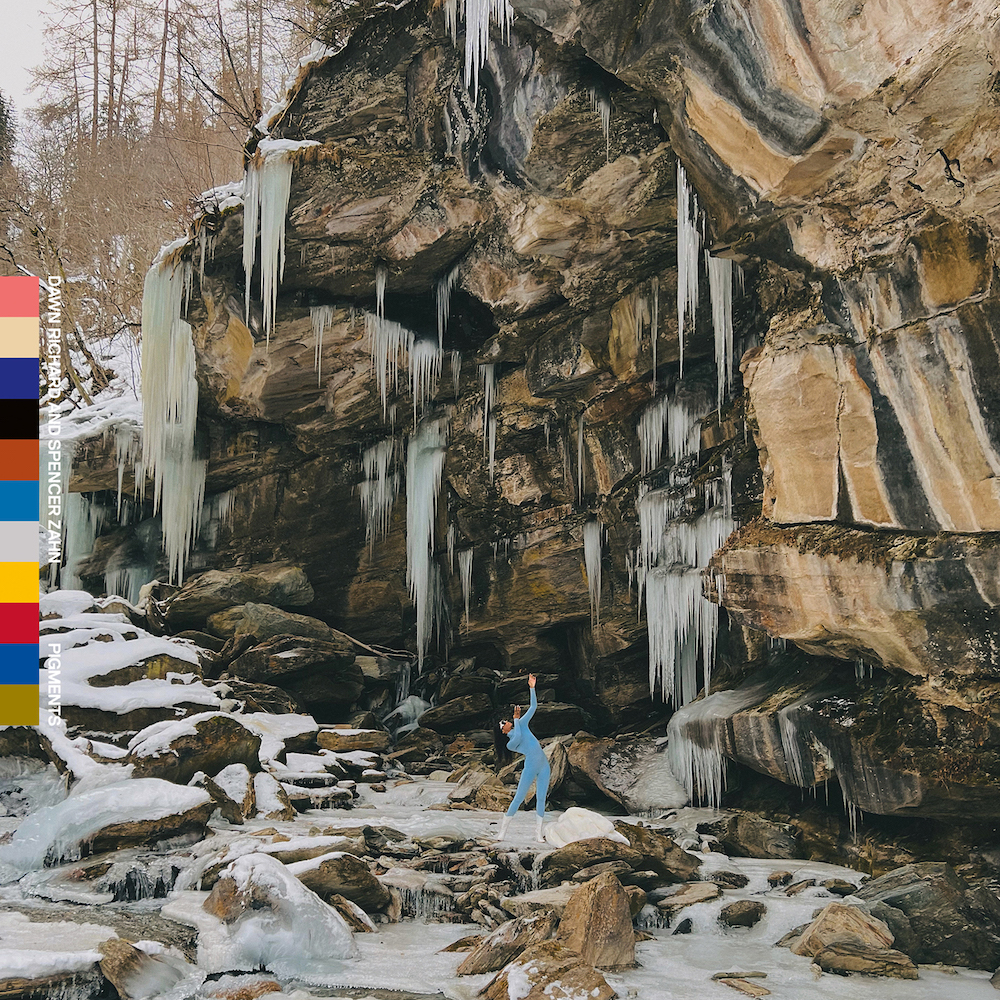 In August, pop experimentalist Dawn Richard announced a full-length collaboration with Spencer Zahn. Their LP is called Pigments, and they’ve already shared the first four tracks, billed as the album’s first “movement.” Those were called “Coral,” “Sandstone” (one of our favorite tracks of the week), “Indigo,” and “Vantablack.” Now, Zahn (who plays in Richard’s touring band) and Richard are sharing the second movement from Pigments. Those song titles are “Sienna,” “Cerulean,” “Opal,” and “Saffron.” There’s also an official video for “Saffron” starring dancers from the New Orleans Center for Creative Arts (NOCCA). It’s also directed by Richard.

“What would your last dance be? In all my struggles and pain, beauty, ugliness, and everything in between, all Iʼve ever known is to dance through it all,” Richard says of this atmospheric patch of songs. “And if I had one hope in all the chaos of life, Iʼd ask God if he could save me one more dance before I go.” As a press release elaborates, “Sienna,” represents calm and “reflection in its purest form,” “Cerulean” is “an embodiment of the storm,” and “Opal” symbolizes the power of voices once stifled.

Likewise, Richard has announced a week-long residency at NYU’s Clive Davis Institute Of Recorded Music from October 17 to 21. That week will feature an “immersive listening session” of Pigments, a “Dancing To Dawn” block party, and more. (The full schedule can be found here.)

Watch and listen to “Sienna,” “Cerulean,” “Opal,” and “Saffron” below.

Pigments is out 10/21 via Merge Records.