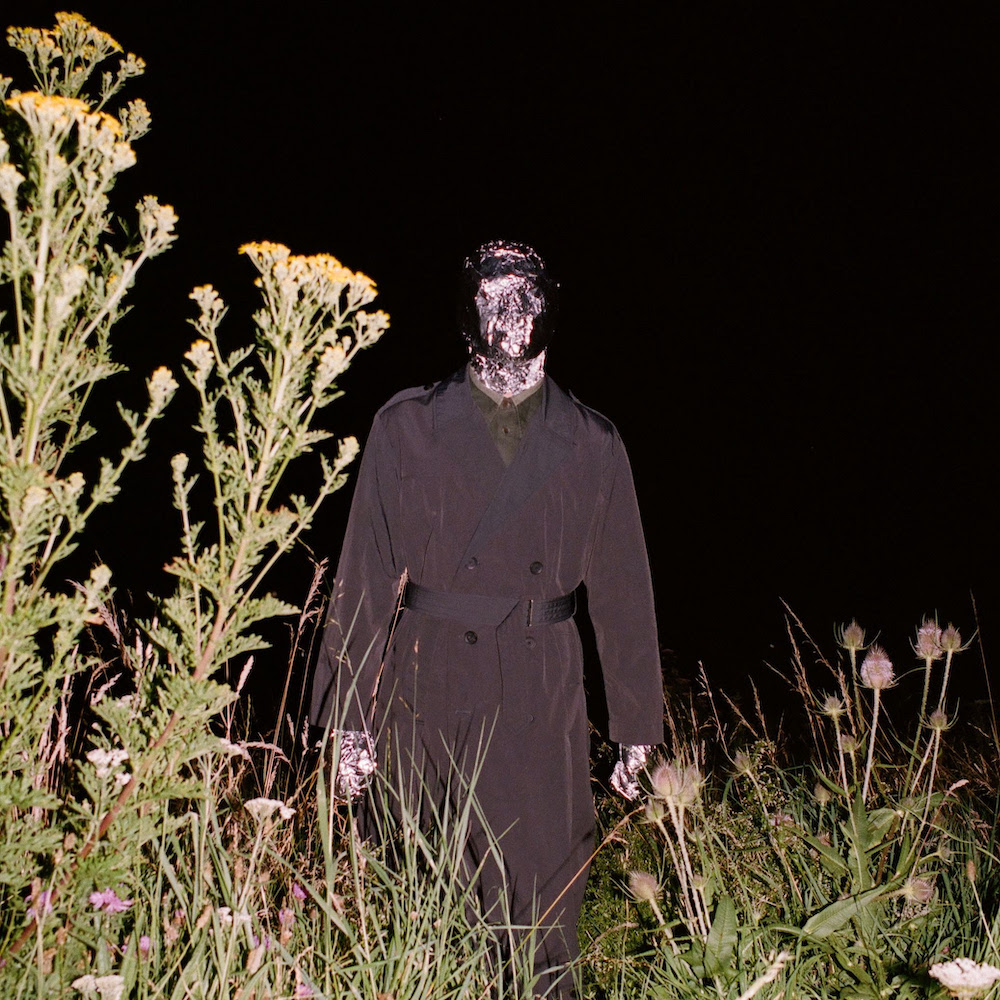 In 2021, we named the London duo Real Lies a Band To Watch as they were preparing to release their second album Lad Ash, their first new one in seven years. Today, they’re back with a one-off single “Ultraviolet,” which was written in the lead-up to Lad Ash and arrives ahead of a tour that kicks off next month. “I went through a period while we were making Lad Ash of only writing songs about pylons,” the band’s Kevin Lee Kharas said in a statement, continuing:

I wrote about four or five and was obsessed with the idea of these gigantic angels humming away out in the pitch black countryside night after night, ferrying electricity into the cities where it gets swallowed up by neon signs, street lights, karaoke machines, fairground waltzers, phones, decks, sound systems, lasers, strobes – basically, everything that nocturnal London needs to keep running. I came to see the ultraviolet light powered by those pylons as a sort of loyal friend, one who’d been there in all these different places without me really realising ever since I started going out at night. As I was forced out of London and then gradually made my way back, the ultraviolet light was always there for me. This is my tribute to it and the things it creates – the silhouettes, the sweat, the siren songs and the memories.

“Ultraviolet” is out now.