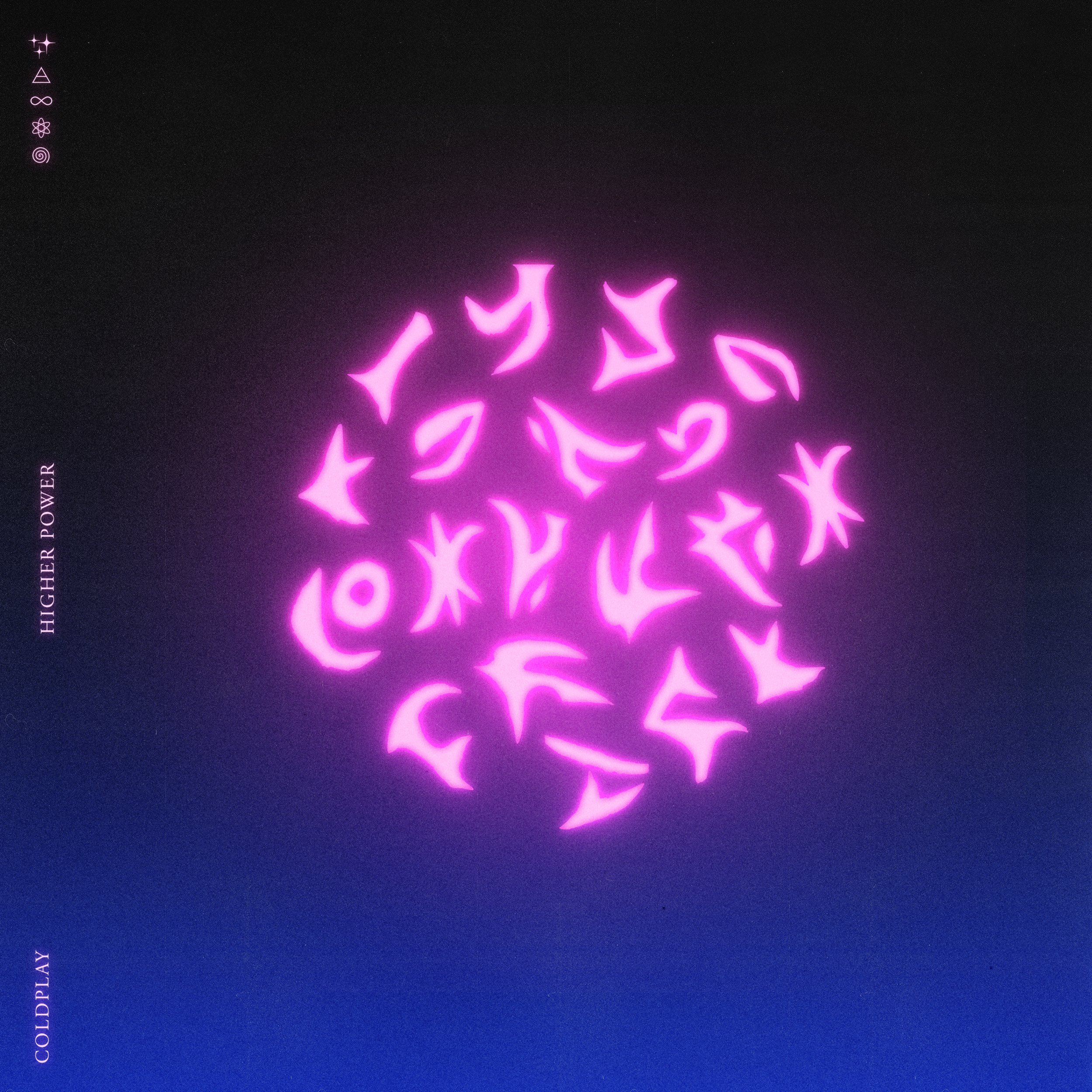 Last week, Coldplay started to tease a new album that appears to be called Alien Radio, their follow-up to 2019’s Everyday Life. Tonight, we’re getting that album’s lead single, which is called “Higher Power” and was produced by expert pop whisperer Max Martin. Martin was also credited on a couple Everyday Life tracks.

“Higher Power is a song that arrived on a little keyboard and a bathroom sink at the start of 2020,” Coldplay wrote on their Twitter. “It was produced by Max Martin who is a true wonder of the universe.” The band talked to French astronaut Thomas Pesquet, who is on the International Space Station right now, prior to the premiere of the song and played it for said astronaut as a way to debut the track. In the track’s music video, they play for alien holograms. Listen below.