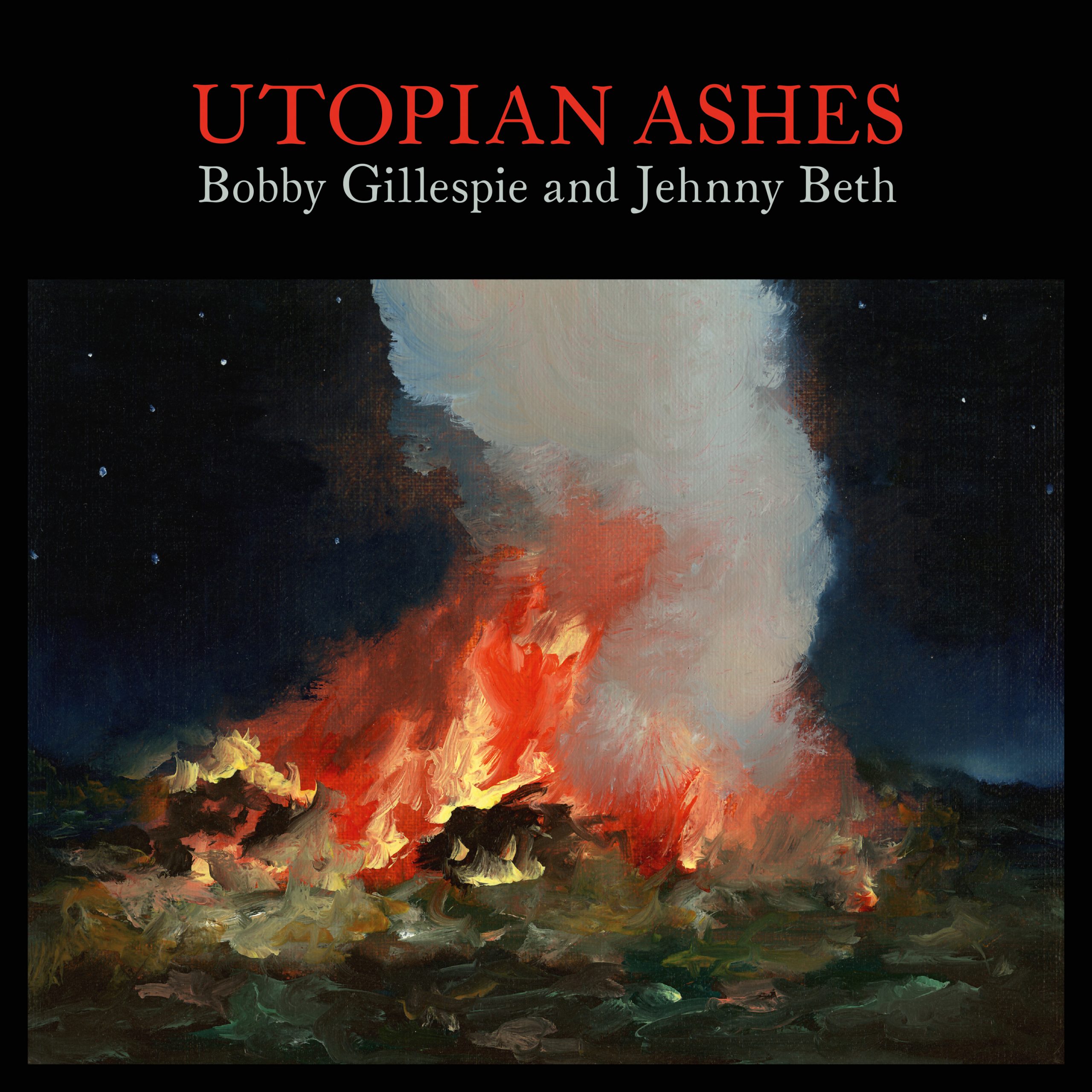 Primal Scream frontman Bobby Gillespie and Savages vocalist Jehnny Beth are teaming up for a collaborative album. Inspired by classic country soul duets like Gram Parsons and Emmylou Harris’ “Grievous Angel” and George Jones and Tammy Wynette’s “We Go Together,” they got together to record Utopian Ashes, a concept album about the slow disintegration of a failing marriage. Fun stuff!

The duo announced the record at the end of March with the release of lead single “Remember We Were Lovers.” And today they’re sharing “Chase It Down,” which, like the rest of the album, features Gillespie’s Primal Scream bandmates Andrew Innes (guitar), Martin Duffy (piano) and Darrin Mooney (drums) and Beth’s longtime partner Johnny Hostile on bass. Listen and watch the music video from Thomas James below.

Utopian Ashes is out 7/2 via Third Man Records. Pre-order it here.