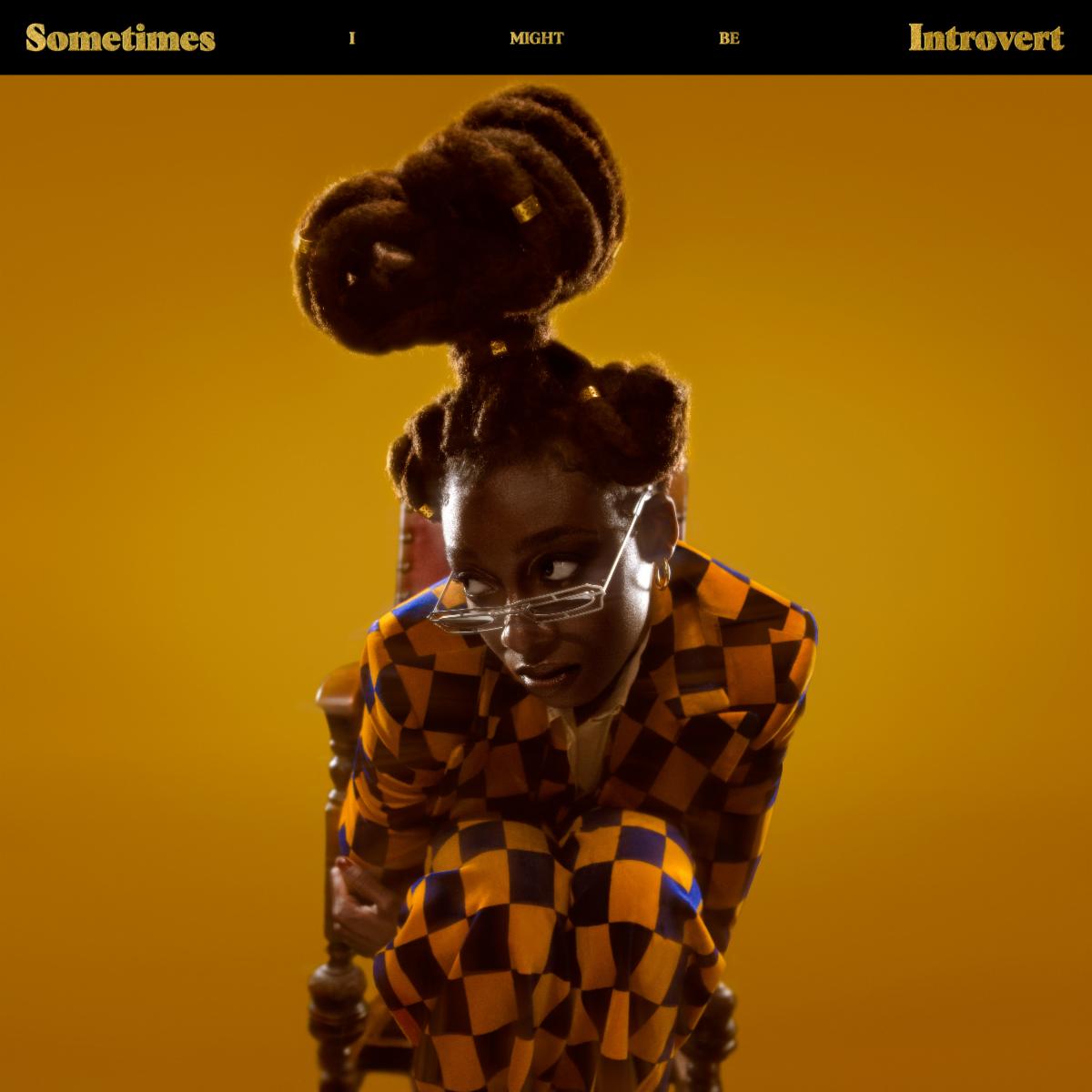 “Ain’t nothing without a woman, no/ Woman to woman I just wanna see you glow,” Simz raps on the track. “I love it when I see women doing their thing and looking flawless; I’m here for that!” she adds in a statement. “It’s empowering, it’s inspiring; I wanted to say thank you and I wanted to celebrate them.”