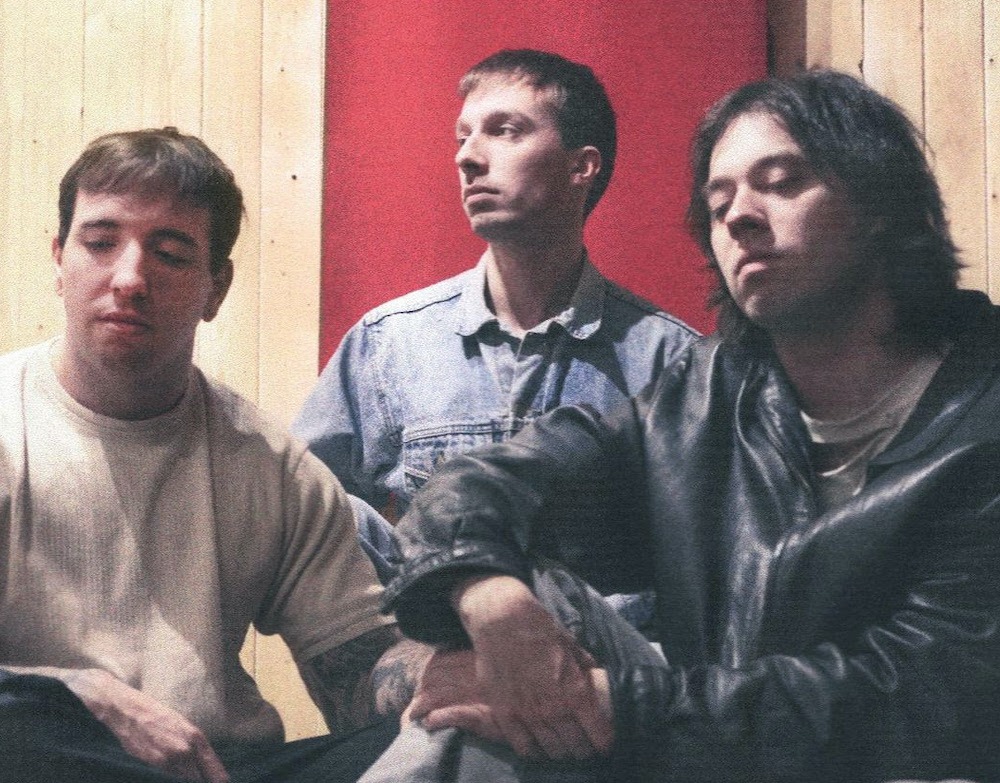 In 2021, the Midwestern post-hardcore band Citizen released their album Life In Your Glass World, which pushed the band into previously unexplored sonic territories. Today, Citizen have come out with a deluxe edition of that album. It’s got a bunch of bonus tracks, including a bunch of alternate versions and two brand-new songs.

Those new Citizen songs represent different sides of what the band can do. Like the band’s recent single “Bash Out” — which, curiously, does not appear on the deluxe album — the song “A Passing Thing” is a melodic but hard-driving stomper that carries plenty of echoes of the band’s hardcore roots. “I Don’t Love You,” meanwhile, is much softer and more expansive. It’s got a whole lot of synth and piano, and it sounds like a great soundtrack for a heart-tugging montage.

In a press release, Citizen guitarist Nick Hamm has this to say about the new songs:

Both songs were on the album until the last second, when we listened through and decided they were best on their own. “I Don’t Love You” was an early one that we had worked through a million times before its final version. I’m glad they’re finally being shared and in a vacuum, which is how we envisioned them being heard.

Below, listen to both new songs and check out Citizen’s upcoming tour dates with Prince Daddy & The Hyena, Militarie Gun, and Restraining Order.

The deluxe edition of Life In Your Glass World is out now on Run For Cover.