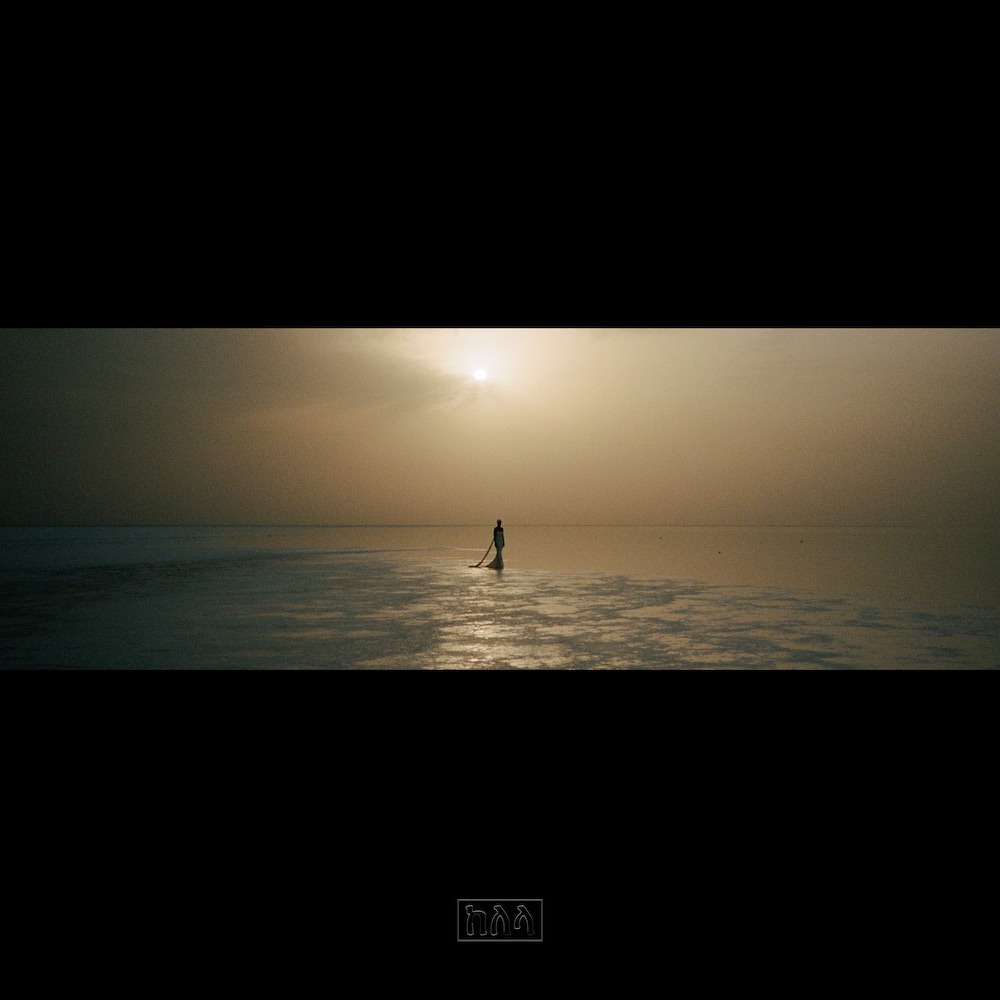 Kelela is back. It’s been five years since the release of her magnificent debut album Take Me Apart, and she has been quiet for most of that time. Over the weekend, she popped back up on social media with some very funny videos chronicling all of the people asking where she’s been at over the years.

And today she returns with a new single called “Washed Away.” “I love a banger, but for the first point of contact out of my hiatus, it felt more honest to lead with an ambient heart-check,” she said in a statement.

The track comes with a video directed by Yasser Abubeker, shot in the Danakil Depression in Ethiopia. “I specifically want to speak to marginalized Black folk and highlight the work we do to find renewal in a world that’s built to make us feel inadequate,” Kelela said. “This song is the soundtrack to the relief we find after going inward.”

“Washed Away” is out now via Warp.