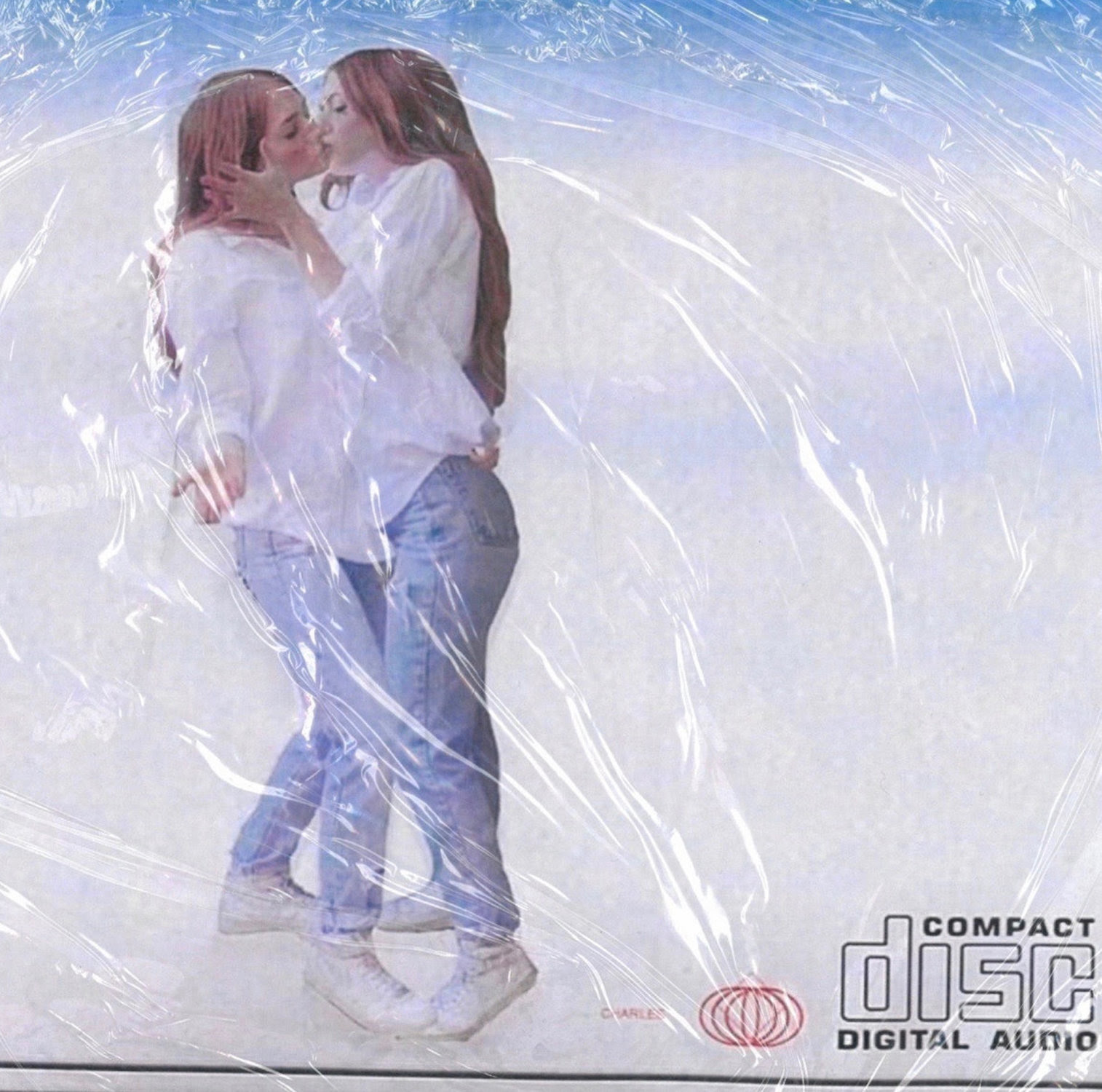 Los Angeles native Charlotte Ercoli Coe, who puts out music under the name Charles, is releasing her sophomore album, Let’s Start A Family Tonight, next week. We’ve heard two songs from it already, “Rex Harrison” and “Remember Blushing,” and today we’re getting a third and final single, “Impudent Hussy,” which is waterlogged and woozy and feels trapped in by some negative feelings.

“I wrote this wonderfully bitter song on the second darkest day of my life. I felt like Quasimodo / permanently marked territory that no one would ever come near again,” Coe said in a statement. “It’s about feeling imprisoned and capitulating to the idea of completely giving up on having a decent life. The day I recorded it is also the day I went to a birthday party and met the person who spurred on “Rex Harrison”, who pulled me out of that nonsense thinking entirely.”

Let’s Start A Family Tonight is out 5/21 via Babe City Records.