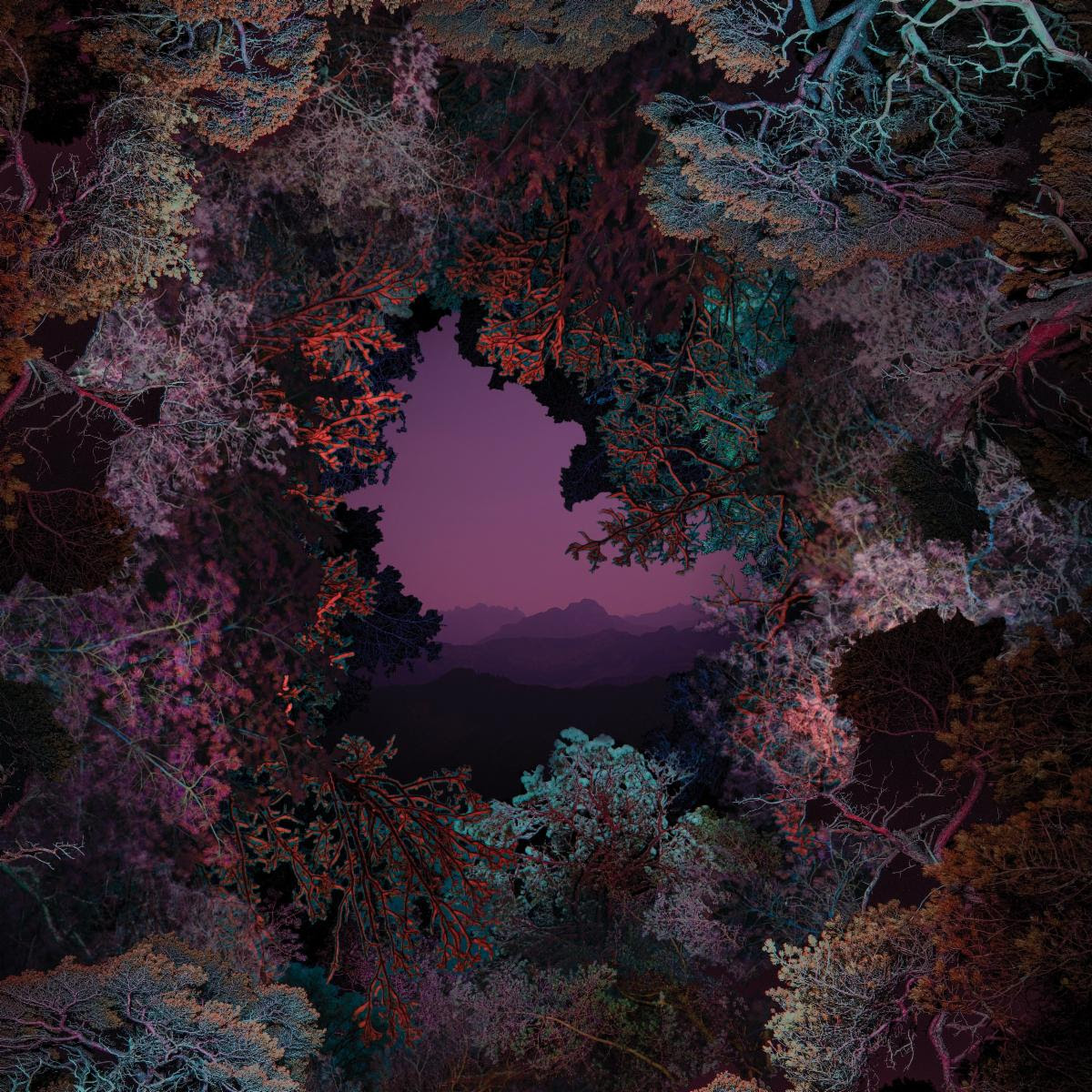 “Northern Lights” grapples with a lot of the same themes as Dacus’ ballad, including the passage of time and the way things can look exactly the same but feel completely different. Her vocals are airy and emotional; each lyric is as sharp as a blade. This follows a thread of singles, including last month’s “Pink Elephants,” leading up to her debut album’s release next week.

Listen to “Northern Lights” below.

The Land Beyond The Light arrives 5/21 on Cascine.